Why was Joaquin Phoenix Initially Reluctant to Play the Joker? 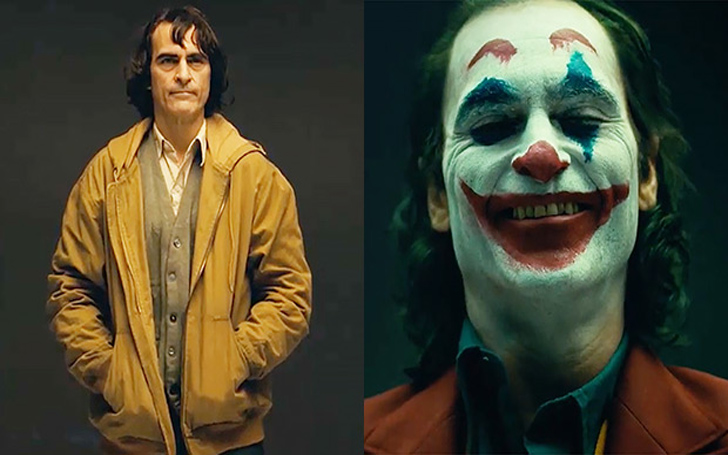 Joaquin Phoenix was not ready to play a character from comic books before he was hired in the Joker.

Joaquin Phoenix is setting the festival circuit on fire with the Clown Prince of Gothan getting all the plaudits when it debuted in Telluride and in the Venice Film Festival. In Venice, the movie was able to get the top prize, and even the head of the festival said the movie is in early contention for Oscars.

After winning the first major award the actor and the director involved were praised for their involvement and their input in the film. Todd Phillips, we all know, was asked to direct many other superhero movies in the past, but he refused because none of them impacted the director in a major way. Finally, Warner Bros. was able to persuade the director to direct the 'Joker' movie, and he said he always envisioned Joaquin in the role of the greatest villain of the Batman comics.

Well, Todd envisioned Joaquin in the role, but he was not interested in putting on makeup and making a comic book adapted movie. This was never something which inspired the actor who was offered the role of 'Doctor Strange' and 'Hulk.'

There is obviously a long legacy for the character of Joker, with iconic actors giving their own treatment to the demented character of the Joker. Jack Nicholson was the one we saw kill the character of Joker in the first Batman movie, which his own 'Jack Torrance' vibe mixed with the persona of the Joker and the face painting and the purple jacket was just too much to handle. It was a terrifying performance by the talented actor.

Then there is the creme-de-la-creme of all acting performances ever, with Heath Ledger getting lost in the character of the Joker. People were quick to dismiss the 'Brokeback Mountain' actor for the role, and then the whole world woke up to the brilliance of Christopher Nolan and the greatest movie of all time. But the reason the movie is great is because of the harrowing performance by Heath Ledger. The crazy, demented, and 'I couldn’t care less' type of performance of wanting to see the world burn just for the sake of it was something which was inescapable.

The Academy felt the same way and when you mix in the fact the actor died six months before the movie was released was something which even further made the acting performance by one of the most talented actor even more timely and noteworthy. Heath was awarded the Oscars for best supporting actor posthumously, and it was well deserved.

Watch: Heath Ledger was awarded the Oscar for Best Supporting actor for his performance as the Joker

We are not even going to discuss Jared Leto’s Joker, which brings us to Joaquin, who said in an interview, “It took me a while [to commit]. Now, when I look back, I don’t understand why. There was a lot of fear, yeah. But I always say there’s motivating fear and debilitating fear. There’s the fear where you cannot make a fucking step, and there’s the kind where it’s like, 'OK, what do we do? That’s not good enough.' And you’re digging deeper and deeper. I love that kind of fear. It guides us, makes us work harder.”

The reason Joaquin eventually came back to the role was because he liked the idea of “challenging the audience and challenging myself to explore a character like that. It’s rare to explore characters like that in any movies, but specifically in the superhero genre.”

Considering how the movie is being received right now, it is hard to think there was a time when the 'Walk The Line' actor was even considering not doing it all together. There is a pretty slim chance the actor is going to win an Oscar for his performance, there are other equally deserving candidates, and we do not see the Academy being so open, they are going to crown a comic book movie with the top prize.

But there is a lot of lobbying to be done in part by Warner Bros., and we know the game of the Oscars is spending money to get the statue but whether the actor finally gets to hoist the golden trophy is still up in the air. We can, however, get ready to watch the 'Joker' when it opens worldwide on 4 October 2019.

Still here? Since you’ve stuck around this long, why not check out Glamour Fame and see what’s cooking from all of our writers today! Then there is the Entertainment section where we talk about all of your favorite celebrities, everything from news to gossip, we know you’ll love it. Also, if you want to know more about the Joker, head on over to Movies & TV Shows to find out more.