John Singleton To Be Buried At Famous Cemetery Near Nipsey Hussle 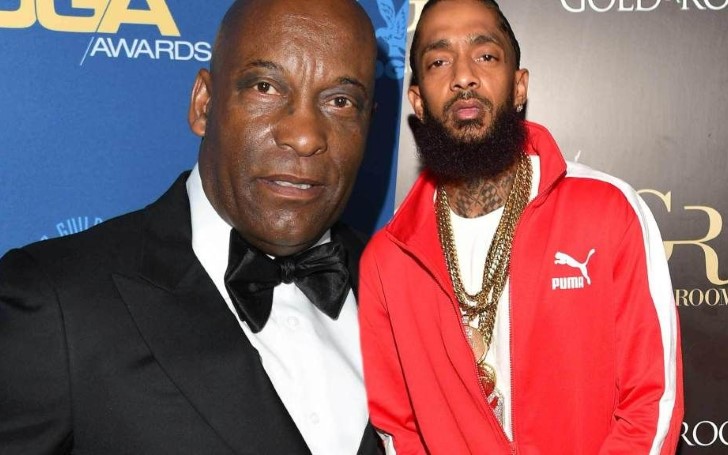 John Singleton is set to buried at a famous cemetery near late rapper Nipsey Hussle.

Looks like John Singleton will be in good company for the rest of the eternity as his family has reportedly decided to surround him with Hollywood and hip-hop royalty. In fact, his final resting place will be near Nipsey Hussle.

As per Singleton's death certificate, his body was apparently handled by Angelus Funeral Home on Crenshaw Blvd in South Los Angeles. 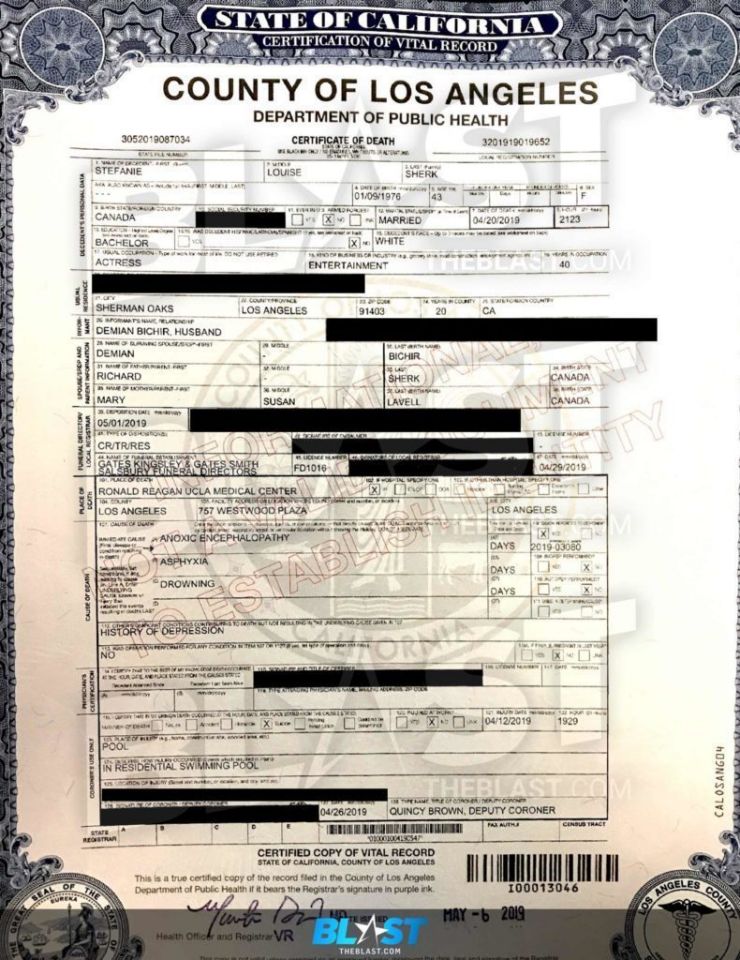 As the first black-owned business to be incorporated in California back in 1925, the mortuary is engrained in African-American culture. Moreover, it was registered to the National Register of Historic Places in 2009. 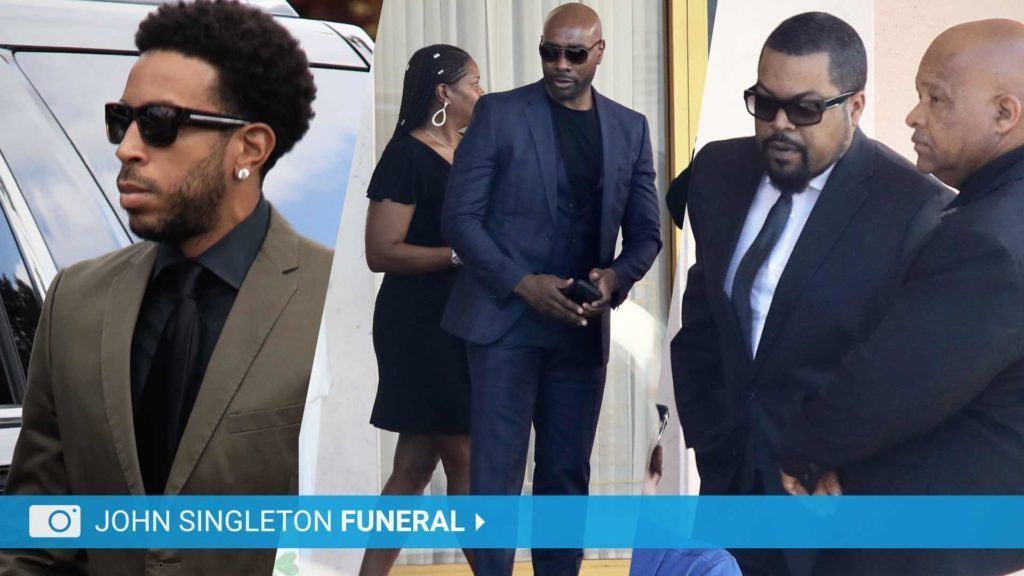 As a matter of fact, the morgue served as the mortuary for Nipsey Hussle after the hip-hop star was murdered two months ago.

Just as Nipsey, Singleton will be buried at Forest Lawn Memorial Park where a small intimate ceremony for family and close friends will take place.

The late director will rest in eternity with not just Nipsey, but other stars such as Paul Walker, Liberace, and Carrie Fisher.