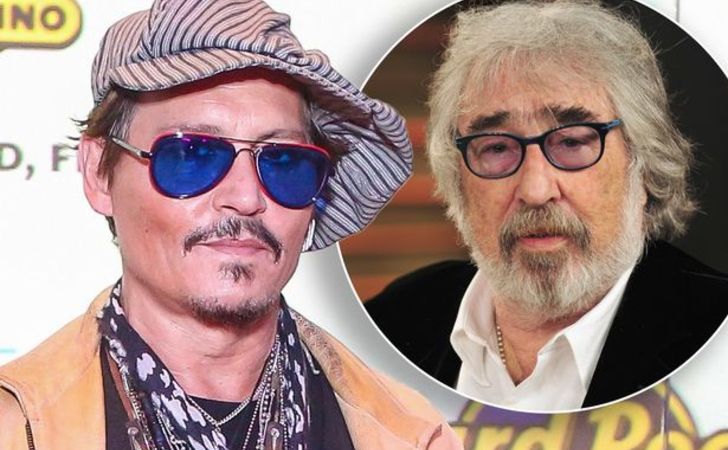 If you are unaware of the news, then the 56-year-old star Johnny accused his lawyer of inappropriately collecting millions of dollars in fees.

Depp, 56, reported a lawsuit to Jake Bloom's firm accusing Mr. Bloom of $30 million while working on their 18-year working relationship.

Today, Bloom Hergott provided Johnny Depp an eight-figure payment to settle Mr. Depp's lawsuit against the firm for fraud, conflict of interest, disgorgement of over $30 Million in avoidable fees and other malfeasance that they engaged in over nearly two decades.

Bloom lawyer Bryan Freedman confirmed the case being settled, saying it was a fraction of Depp's original demand.

We would like to congratulate Depp for the settlement. The past years have not been kind to Mr. Johnny as he's still fighting a legal battle with his ex-wife actress Amber Heard who accused Depp of domestic abuse.

Our love and prayer for the Pirates Of The Caribbean star to get out of all the trouble's he is coping with.

Stay tuned and connected to find updates on the Hollywood news only on Glamour Fame.