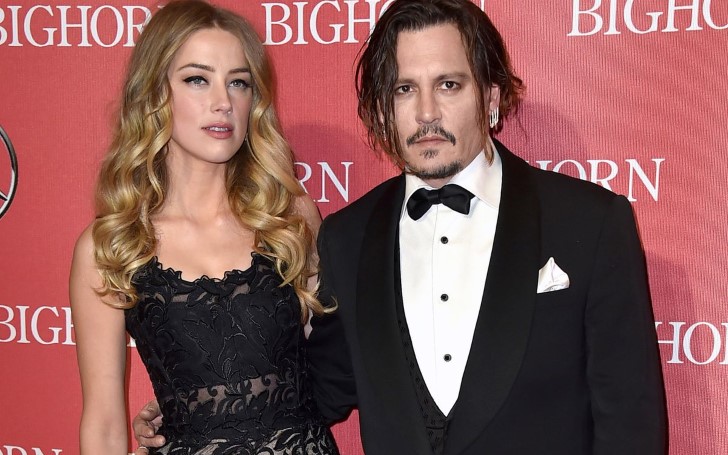 Court to be in session soon as Johnny Deep blamed Amber Heard for defamation.

Johnny Depp recently filed a $50 million defamation lawsuit against his ex-wife Amber Heard. The Pirates of The Carrabian star claimed that the actress made 'hoax' allegations of domestic abuse against him.

The lawsuit goes back to an op-ed that Heard penned for the Washington Post back in December 2018. The Aquaman actress described her journey as the domestic abuse victim. According to reports by People, Depp was not particularly mentioned in the confessionary piece, but the lawsuit claims that it directly suggests that Depp was the perpetrator.

In the op-ed, Heard maintained the confession came from the perspective of ‘a public figure representing domestic abuse' and claimed that she 'felt the full force of our culture’s wrath for women who speak out’ after she ‘spoke up against sexual violence.' 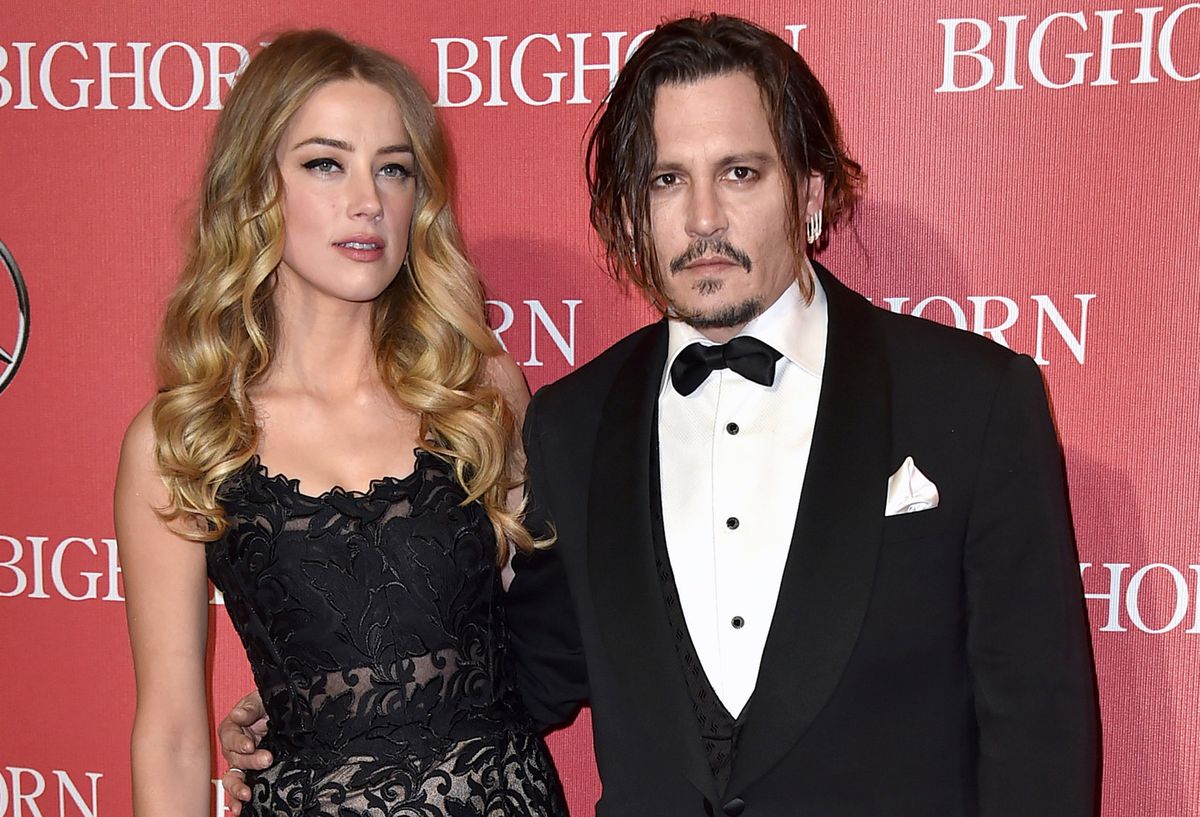 “The op-ed depended on the central premise that Ms. Heard was a domestic abuse victim and that Mr. Depp perpetrated domestic violence against her.”

“This frivolous action is just the latest of Johnny Depp’s repeated efforts to silence Amber Heard. She will not be silenced. Mr. Depp’s actions prove he is unable to accept the truth of his ongoing abusive behavior.  But while he appears hell-bent on achieving self-destruction, we will prevail in defeating this groundless lawsuit and ending the continued vile harassment of my client by Mr. Depp and his legal team.”

Depp’s lawyers made a claim that that Heard’s op-ed 'negatively affected' Depp’s movie-career. In fact, the Washington Post piece came days after the release of Aquaman.

In addition, The actor last appeared in 2018’s Fantastic Beasts: The Crimes of Grindelwald. Another movie titled City of Lies with Depp portraying Notorious B.I.G. murder investigator Russell Poole was shelved months before its release following allegations of a physical confrontation on set.

A while after their divorce, Depp, and Heard both signed non-disclosure agreements and issued a joint statement that read,

“Our relationship was intensely passionate and at times volatile, but always bound by love. Neither party has made false accusations for financial gain. There was never any intent of physical or emotional harm. Amber wishes the best for Johnny in the future.”

Heard, the London Field actress, first dragged Depp down to the court with the accusation of domestic violence back in May 2016. The court ordered Depp to stay away from his then wife. The couple got a divorce the following year.