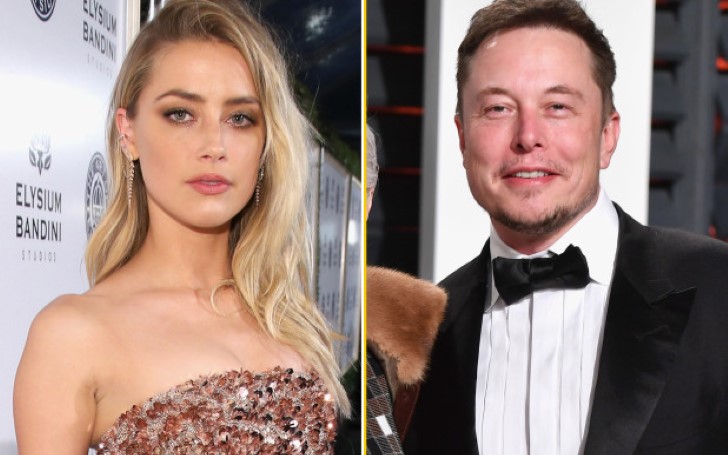 It's all over between Amber Heard and Elon Musk.

The former couple, Amber Heard and Elon Musk have broken up again after the reconciliation. Their busy schedule was the reason behind their separation.

Heard and Musk who had an on-off relationship is no more than just friends. They started dating after Heard and famous actor Johnny Depp finalized their divorce.

Meanwhile, Musk was also a divorcee at the time who separated from actress Talulah Riley.

American actress, Amber, and technology entrepreneur, Elon were linked for the first time in 2016. The same year, they separated from their respective partners. The couple with roller coaster relationship were spotted together in public in July 2016 in Delano South Beach.

Months after the rumors, the star couple finally appeared as a couple in April 2017 while visiting Australia.

Their relationship started growing. The same year, she spent the day with Elon's sons. Everything was going smoothly until they decided to get separated in 2018 but remained friends.

The couple passed a joined statement to People,

''Having read recent articles about our relationship, we would like to speak for ourselves. The distance has been really tough on our relationship because we haven’t been able to see each other much. All relationships have their ups and downs, of course.''

"People occasionally send out speculation, which has no basis in fact, without our knowledge, believing that they have our best interests in mind. Sometimes, other agendas are at work. It can get a little weird… However, we would like to state directly that we have the utmost respect for one another, and it would be troubling if anyone had the impression that we thought otherwise."

The heartbroken Musk decided to give their relationship a second chance, so, started spending time together again and broke up in February 2018.

You Might Also Like: Jenna Dewan's New Boyfriend Steve Kazee are Continuously Dating for a Couple of Months

Meanwhile, Musk appeared on the Met Gala 2018 with musician Grimes.

Previously, Heard married famous actor Johnny Deep. The firstly met on the sets of The Rum Diary in 2011. 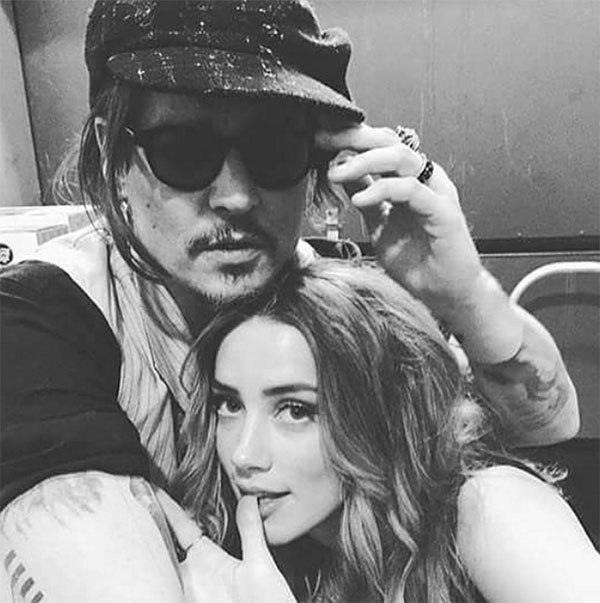 The following year they started dating and engaged in January 2014. Eventually, they tied the knot on 3rd February 2015 in Los Angeles.

Moreover, the couple could not take their relationship for long and divorced in 2016 after Amber filed for the divorce two days after Depp's mother died.

When it comes to Musk, he was married twice. He exchanged vows with his first wife in 2000. They met while they were attending Queen's University.

The couple shared a child, Nevada who died of sudden infant death syndrome. A perfect relationship is not in everyone's fate and the same thing happened in the couple's life as they separated.

Years after the divorce, Musk dated Talulah Riley and married in 2010. But they separated only after two years of their marriage. Musk tweeted to her, ''It was an amazing four years. I will love you forever. You will make someone very happy one day.'' In 2013, they came together and separated again in 2016. 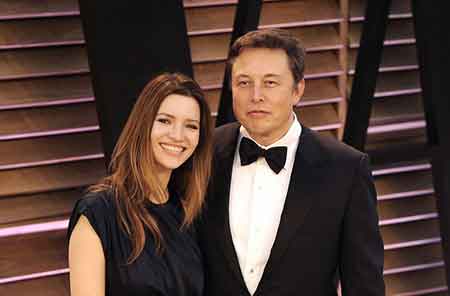 As of now, both Elon and Amber moved on in their life with their respective partners and we wish them luck for their future.