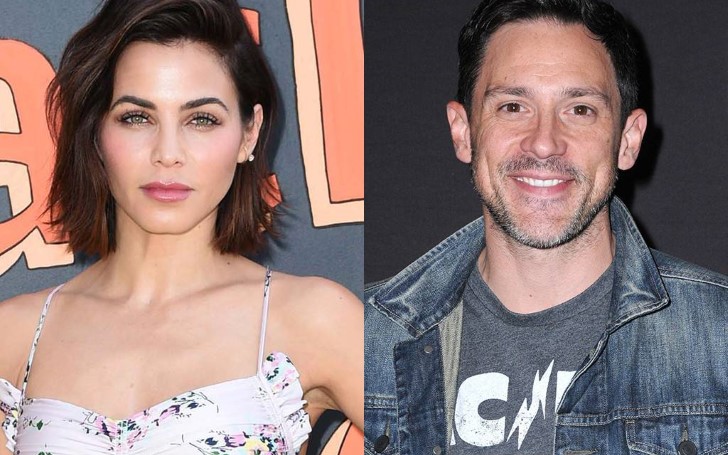 Love is in the air for Jenna Dewan who has been continuously dating Steve Kazee for a couple of months.

News of the resident actress Jenna Dewan's budding relationship with Steve Kazee has been hitting the news for several weeks. Jenna was rumored of having a lot of fun with Steve away from the limelight at the beginning of the month.

People confirmed the former World of Dance host Jenna is dating Steve after the two were featured getting cozy in an Instagram photo shared by one of her friends.

After the confirmation of their dating endeavors, Dewan and Kazee haven’t been shy about showing off their blossoming love. They were photographed kissing on the sidewalks with their arms wrapped around each other. 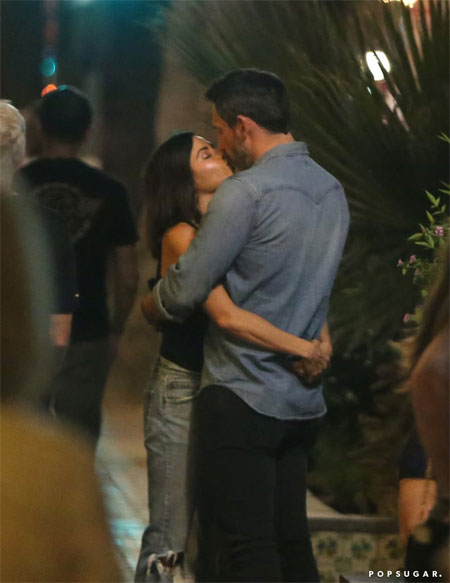 A day earlier, the couple was spotted holding hands while taking a stroll in the famous desert destination. 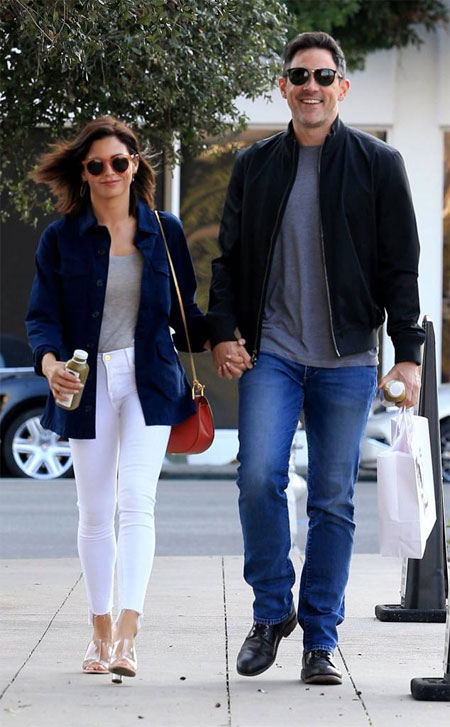 Back in October this year, Dewan was spotted kissing a mystery man at the Casamigos Halloween party in Beverly Hills who is assumed to be the Broadway actor Steve Kazee.

Apparently, the resident star Jenna is pretty secretive about her relationship with the Broadway actor Steve. When asked recently how things were going with him by US Weekly at the Baby2Baby Gala, she replied:

“I don’t talk about my personal life, but thank you! I am very happy.”

Steve, however, isn't as shy in expressing his admiration towards her. His recent flirty comment on her Instagram post has brought attention to their newfound relationship.

After the actress posted in Instagram promoting her new collection, Jenna Dewan x Danskin, the Broadway star dove into in her comments section to give her some love. The flirty comment was first caught by popular Instagram account Comments by Celebs.

“Have you found your favorite yet??” Dewan wrote as her caption, with Kazee replying, “Yes. I have.”

Observing their recent blossoming affection towards each other, their relationship is definitely headed for a long run.