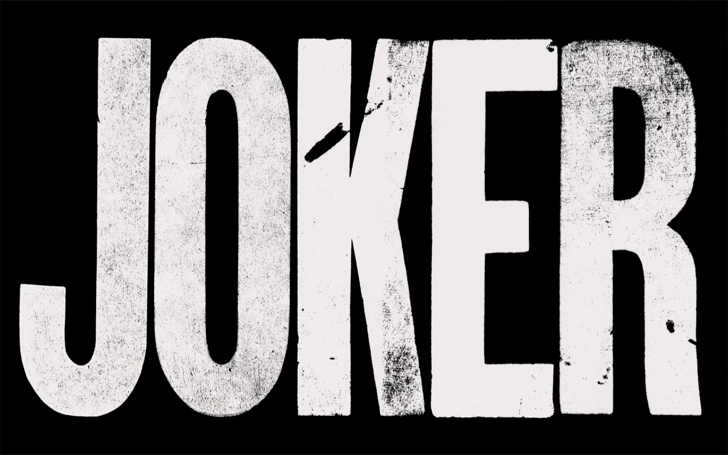 Mental Health is taking center stage in the final trailer for the much awaited 'Joker' movie starring the great Joaquin Phoenix.

‘Joker’ starring the talented Joaquin Phoenix just released the final trailer for the movie, and it looks to be a game-changer when it comes to how we perceive comic book movies. In the trailer, there are no superpowered flying people, no inconceivable and unbelievable tech, no awesome looking car chases by an equally awe-inspiring vehicle, the movie is simply a grounded look at one man’s journey from the sane to utter insanity.

The movie is grounded in a sense; we know not to expect a portal to open up in the sky and aliens come pouring into our planet, it is just a character study of how a society stripped a man of all his dignity to the point where he became free. The trailer starts out with a slowly losing it 'Arthur Fleck' who is trying to make a kid smile on the bus, and slowly we see the circumstances which are going to push him over the edge and turn him into the crime prince of Gotham.

It seems the director is going to give an origin story of Arthur, a struggling comedian who just wants to take care of his mother and live his life. The trailer picks up the pace here, slowly we see Arthur walking the thin line between morally ethical to utterly insane. We can see Arthur during a counseling session where the counselor tells him this will be their final session.

Finally, we see the fall; a man falls so far; there is no getting back anymore; there are no more lines for Arthur. The mask is gone, and the only thing left is a face painted psycho who doesn’t know what is right and what is wrong.

During the mid-point of the trailer, we also see Murray Franklin played by Robert De Niro making fun of Arthur and his comedic prowess. Arthur also strikes a relationship with 'Sophie Dumond' played by Zazie Beetz and slowly he realizes the Joker is the one who gets the recognition and not Arthur, so it begins, a game of cat and mouse, Joker versus Gotham.

Before the banging cars and chaotic train rides, we also get a glimpse of 'Thomas Wayne', the father of the future Caped Crusader of Gotham. “You think this is funny?” asks Thomas to a crazed Arthur while he keeps laughing. “Is this a joke to you?” he asks and punches Arthur on the face while chaos ensues in Gotham city.

And finally, the moment when the character is fully realized, and Arthur asked Murray to introduce him as the “Joker.” Then the trailer crescendos with the beautiful track by Stephen Sondheim’s ‘Send In the Clowns’ playing of the eerie and creepy trailer off.

Watch: The song heard at the end of the final 'Joker' trailer

On Twitter, fans were quick to proclaim Joaquin Phoenix as this year’s best actor, and if the Oscars were distributed today and they gave the award to Mr. Phoenix just going by trailer for the movie, there would not be any qualms from the general public. No one can topple Heath Ledger as the greatest Joker we’ve ever seen on screen but just because you cannot top them doesn’t mean you cannot stand shoulder to shoulder with the Oscars winning performance of Heath Ledger in the greatest comic book movie ever made, The Dark Knight.

Todd Phillips, the director of the $1 billion grossing 'Hangover' franchise, is the director of the movie, and he said this movie is not based on any Joker source material. The weird and moronic origin of Joker is something we are more than happy not to see. Falling into a vat of acid and coming out with green hair and a weird smile is not how things work in real life, and we tend to agree with the statement made by the director.

In the comics, the Joker never really boasted a singularly accepted origin story and the directs going their own way to define the character of Joker is both interesting and unique. Trying to dive into the character of the Joker instead play with the CG spectacle in most blockbuster movies these days, this one is a breath of fresh air.

With just $55 million budget and a stellar cast plus an R-rating, this movie was a risk for Warner Bros., and it seems the gamble paid off big time for the production company which is not exactly known for making great comic book movie consistently. Just like the trailer, the film will also be a slow build, which according to director Todd Phillips will reach 11 but the film will start out at two and make its way to 11 by the end of the flick.

We are stuck in a loop nowadays when it comes to the theatre-going, the tickets and the food are already expensive, so the schedule for each year is simple, three Marvel movies, three nostalgia-driven sequels, maybe one or two remakes of older classics and one or two horror movies. There is no place for character stories and stories about human struggle anymore; it is all flying superheroes and their superhero problems. The reason we are calling this movie a breath of fresh air and unique study of a beloved character is because for the first time we are going to see a comic book movie where the heroes and villains do not wear capes or fly in the sky. For the first time in a comic book movie, we are getting mental health issue at the forefront, and not just something actors use as a throwaway line.

Mental health is a serious problem facing our current society, and for the first time, it feels like a comic book superhero movie is about the people and not the heroes and villains themselves. It is about the society we live in and the villains we create instead of eradicating or helping them. Even though the movie is set in the 1980s the subject matter of mental health issue resonates even today, and we are glad someone is taking the initiative of bringing the issue of mental health as the main point of a story in a comic book movie.

Joker is all set to premiere at Venice Film Festival on 31 August 2019 with the movie currently set for release worldwide on 4 October 2019 and we cannot wait to see Todd Phillips and Joaquin Phoenix weave their magic and bring a coherent character study of one of the most enigmatic and interesting characters in comic book history.