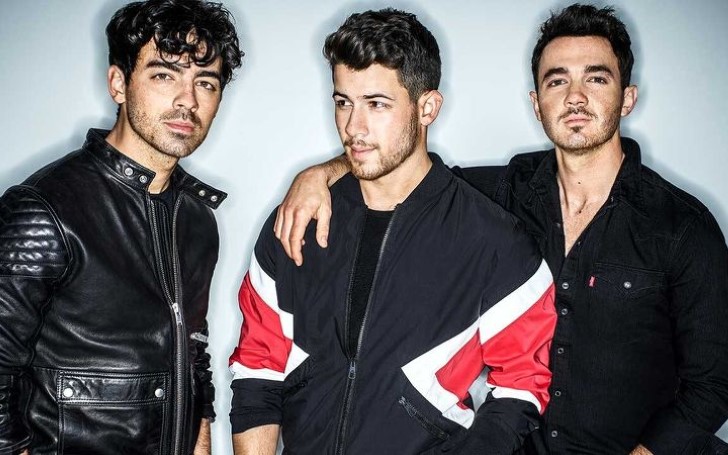 The Jonas Brothers are finally back at last with a new album officially on the cards. This is the best piece of news fans could have hoped for following two new singles after years of rumors, a hiatus, and a breakup.

The Jonas Brothers announced on Monday both as a group and individually - 'Happiness Begins' shall be their first album together in a decade which is scheduled to be released on 7th June.

Kevin Jonas tweeted, "After 7 years of not working together & finding ourselves we’re back to give you our journey in album form."

The singer added, "Out of all the albums we’ve done I’m most proud of this one. Wish you could have it now, but you’ll just have to wait a little bit longer."

The Brothers confirmed their reunion earlier this year in March with the release of 'Sucker'. The single debuted at No. 1 on the Billboard Hot 100. This was followed by another single title 'Cool' in April.

Meanwhile, the Jonas Brothers are scheduled to make appearances at the 2019 Billboard Music Awards on 1st May and on Saturday Night Live on May 11.