home Entertainment Joseline Hernandez Attacks ‘Married to Medicine’ Star Toya Bush-Harris "I call it being a mother. I don’t think it’s a job"

Joseline Hernandez Attacks ‘Married to Medicine’ Star Toya Bush-Harris "I call it being a mother. I don’t think it’s a job" 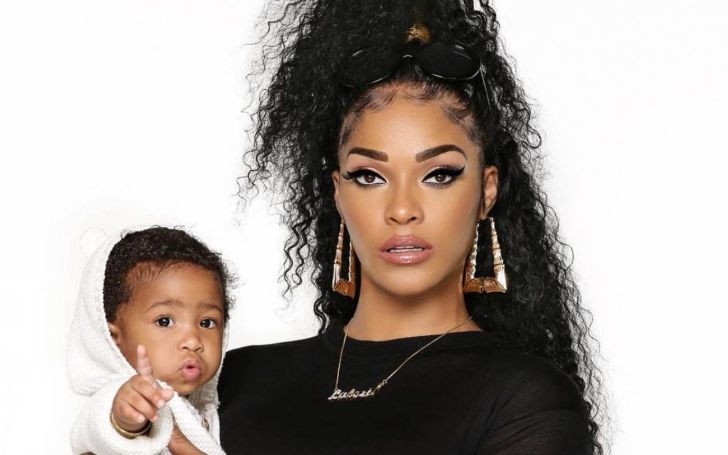 Bravo's "Married to Medicine" has been filled with full of drama this season and there is already more exciting drama on the way.

Wondering why? It's because of Joseline Hernandez making a guest appearance on the reality show, and someone is definitely on her scope.

'Married to Medicine' official Instagram page channel shared the short teaser of the upcoming episode on September 24, Tuesday where there's sure going to be some heated argument between the ladies.

Coming on the episode, Dr. Simone Whitmore's friend threw a party where Hernandez is one of the attendees and shortly after she steps in - she clashes with Toya Bush-Harris regarding being a home mom.

The former "Love And Hip Hop Atlanta" star criticizes Bush telling her being home isn't a job - "I call it being a mother. I don't think it's a job."

Toya fiercely opposes and shares, "Well, being a mother is a full-time job." And on the point, Joseline decides to get shady and doesn't come easy as she responds saying,

I don't think so. But you know, we're gonna keep letting you live it up, not paying your taxes.

Soon after her shade, the rest of the members are seen making shock faces. If you are new to the show, then meet the full cast members in details.

So, aren't you excited for the upcoming episode? Stay tuned and connected to find updates on your beloved Movies & TV Shows on Glamour Fame.