Josh Duggar is the main reason behind the ruin of what the public thought of their great '19 Kids And Counting' career. The reality show came to an end when the heinous sex abuse scandal of Josh emerged in 2015.

TLC led to a decision to cancel the show after charges against Josh were made that he inappropriately touched underaged girls including his own blood sisters who later came forward to admit it.

Although the information only disclosed in 2015, it recently discloses that the head of the Duggars family; Jim Bob Duggars and Michelle Duggars as well as the rest of the family were all aware of their son disgusting acts way long before that. 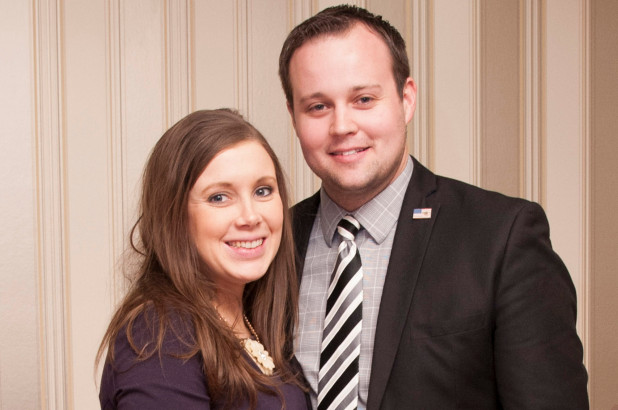 Josh Duggar was forced to shave his head publicly after the church found out about his sex abuse action.
SOURCE: Page Six

Jim Bob, in fact, was sheltering protection over their son from ruining their family reputation.

As Radar Online reports, a fellow parishioner who went to the same family church the Duggars attended reveals that the 'church fell apart' because of Josh.

Further opening up that Josh ruining their community church is still stamped over his memory, the insider said: "The only time I remember a kid getting publicly in trouble in the church was Josh. Josh’s molestation scandal is burned into my memory because the church fell apart because of it."

"It was an emotional and confusing day," added the anonymous source.

#Throwback to Easter Sunday when the five pregnant Duggar sisters got our first group picture together! 🤰🏻🤰🏻🤰🏻🤰🏻🤰🏻#littleduggars

Besides, the insider also went on to reveal that the church also punished Josh in an 'awful' manner.

According to the source, the church made Josh shave his head publicly in front of everyone and when he confronted the elders that he didn't want to do it, he was told that they would take one of his female victims instead.

Josh was reportedly found crying after they shaved his head.

During the whole procedures of shaving Josh' head, the elder men in the church circled Josh from all sides and started praying for him by putting their hands over his head.

When Josh's scandal finally went public, the church cut off and forbade him from hanging out and playing with the other children.

Also see: Are The Roloffs Turning On Amy In Little People, Big World?

Not long after the sex abuse scandal broke, an adult online website hacker leaked information that Josh was one of the customer members using their service.