home Entertainment Are The Roloffs Turning On Amy In Little People, Big World?

Are The Roloffs Turning On Amy In Little People, Big World? 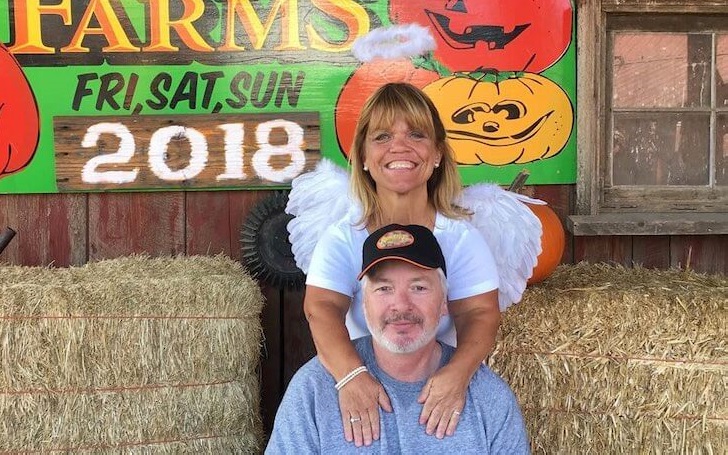 Could it be the children of Amy Roloff turned their back against their own mother?

TLC's 'Little People, Big World' star Amy Roloff released a very personal book, a memoir in indeed which is titled as 'A Little Me' earlier this month.

In her new book, 'A Little Me', Amy mentions many of her personal life stories including her early life and relationship with former husband, Matthew Roloff and how Amy trashes her ex-spouse for being a bully.

Roloff remarkably pretty upfront with sharing intimate chapters of her life in the book discloses about Matthew committing infidelity on their relationship.

Although the 54-year-old reality star does not directly mention the woman her ex-husband cheated on, everyone can easily assume it was Matthew current girlfriend, Caryn Chandler. 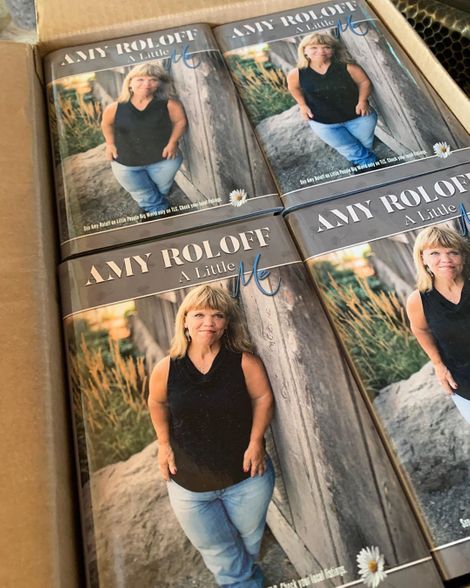 For those missing out, Chandler served as a longterm family employee of the Roloffs. Clearly, it shocked all the fans when the news broke that Matthew and Caryn were dating.

Amy talks about how her husband would spend more time apart from her after filming and working on their family farm.

"Then it dawned on me. Matt and our farm manager, who had been working for us a number of years by then, seemed to have more than just a working relationship or friendship,” she writes in this biography, expounding in this very charged chapter.

"I saw messages, pictures, and other things that should not have been shared between people who just worked together and were still married to other people."

The What If’s. It can plague you or help you to thrive! In my early years it plague me and I allowed What If’s to get in my way. If you haven’t got it yet why not Get It Today- My book A Little Me is out on Amazon, Barnes and Noble, online and https://amyroloffbook.com/. So why not get your Summer Reading on with ‘A Little Me’ that I hope will inspire you! #amyroloffbook #alittlemebook #whatifs #inspiring #amyroloffssecondact #likepost #sharepost #bigthankyou

Surprisingly enough, following the release of the book earlier this month, none of Amy Roloff's family including her own children have promoted nor talked or recognized their own mothers' book on social media.

Jeremy Roloff, Jacob Roloff, Zachary Roloff, and Molly Roloff; none of them have even once mentioned about 'A Little Me'. Also none of Amy's daughters-in-law; Audrey Mirabella Botti Roloff and Tori Patton Roloff.

Of course, there's no question that Matthew would be the first person to promote the book written about his heinous deeds.

But, her own children especially Jeremy who himself is a writer and constantly shows and promotes the books of his interests to his fans on social media.

What could actually be the reason behind this? Is it because of Amy publicly revealing about their family secrets? Are Amy's children that mad at her for doing so?