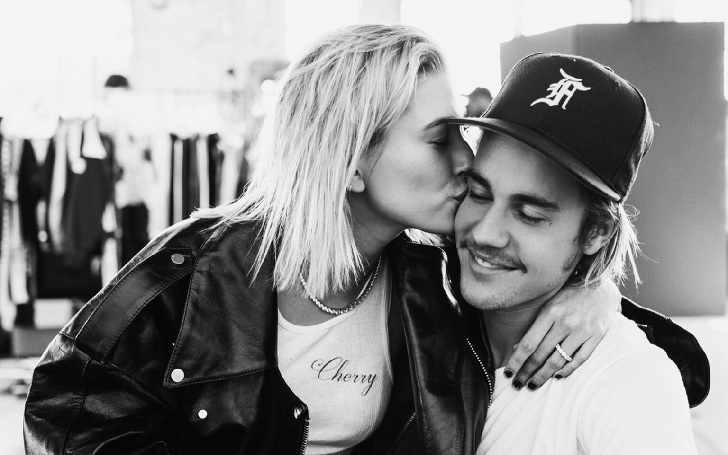 The Biebers went out for a lunch date in Los Angeles this Wednesday, and they dressed pretty casually for it.

Singer Justin Bieber took his wife Hailey Baldwin for a date at a restaurant in Los Angeles on Wednesday, and fans were waiting outside as they come out.

As everyone could see, they dressed quite casually for the occasion, and Justin seemed a little on edge. He wore a simple white T-shirt and black jeans.

Stephen Baldwin's 22-year-old daughter wore a sweater dress despite the summer heat and flaunted her endless legs while her spouse wore a colorful baseball cap which he turned backward later.

Half Brazilian from her mother, Kennya Baldwin's side, Hailey let her splendid blonde hair flow free and wore sunglasses along with black Nike sneakers.

Just past Saturday too, the couple was spotted in casual get-ups when going out for an afternoon stroll.

The power couple experienced a whirlwind of romance last year, which rounded off with a courthouse marriage in New York last September. Despite both of them being devout Christians, apparently, a religious wedding ceremony has not been performed yet.

A US Weekly source reported in June that they might have the wedding around their one-year anniversary this September. Hailey's 26-year-old sister Alaia Baldwin doesn't know what they plan to do yet.

"They’re very up and down, so I just I’ll be there at some point in a dress, in sweats — we don’t know!", Alaia told US Weekly.

The holy matrimony can be expected to occur real soon, and it would surely be the biggest talk of the year in the music world. Their marriage may tackle the popularity of that of Nicki Minaj's wedding.