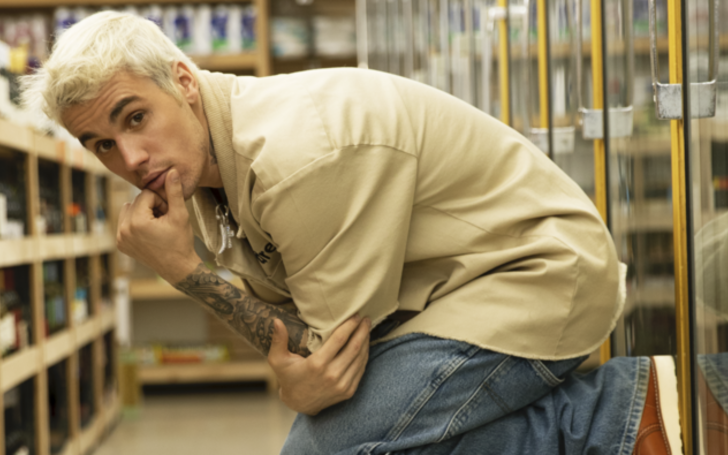 The song, released on Jan. 2, Thursday, is already making headlines garnering 2 million views within a day and seems like the platinum hit artist is already starting this year with a head start.

'Yummy' is one of the tracks from Justin Bieber's new album, which he announced sharing a short teaser on Christmas Eve.

The album came right after his last album 'Purpose' back in 2015. Well, it seems like most of the songs from the album are dedicated to his wife as parts of the lyrics makes a direct resemblance to Hailey Bieber.

'Yummy' is the first track, the platinum hit artist released excluding his leaked song 'Don't Go Far,' which Bieber shared would not be counted in the album. 'Yummy' official music video will be released tomorrow.

"As humans, we are imperfect," Bieber said in a teaser for his new music last week. “My past, my mistakes, all the things that I’ve been through, I believe that I’m right where I’m supposed to be, and God has me right where he wants me. I feel like this is different than the previous albums just because of where I’m at in my life.”

Check Out: Justin Bieber Makes an Emotional Revelation About His Future >>>

This might be a big year for Justin as he's also up for a 10 episode docuseries called 'Justin Bieber: Seasons', which will premiere on YouTube Originals on January 27.

For the very first time, the world’s biggest superstar, Justin Bieber, is pulling back the curtain and giving fans an intimate look into the past few years of his life. From the joys of marriage to the struggles through difficult seasons, Justin opens up to reveal his biggest challenges as he gets back into the studio to record his first album since 2015.

The series will cover all the 'abs and flow' in the singer's life, citing the reason behind his 2017 tour cancellation. So are you excited about it?