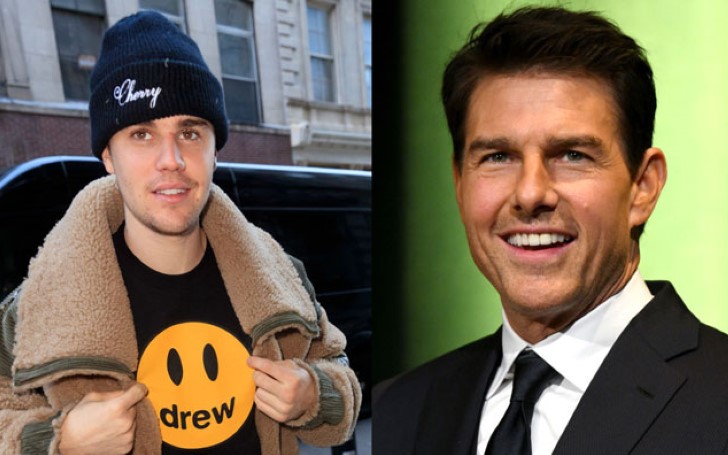 Justin Bieber prying over the claim that he was "just playing" when he asked Tom Cruise to fight him over social media.

Justin Bieber took to Twitter earlier this week to come through with his willingness to stage a bout between himself and the Mission: Impossible actor, Tom Cruise while reaching out to UFC boss Dana White.

However, now, the 'Sorry' hitmaker claims that the tweet was just a "random" playful joke which held no seriousness. 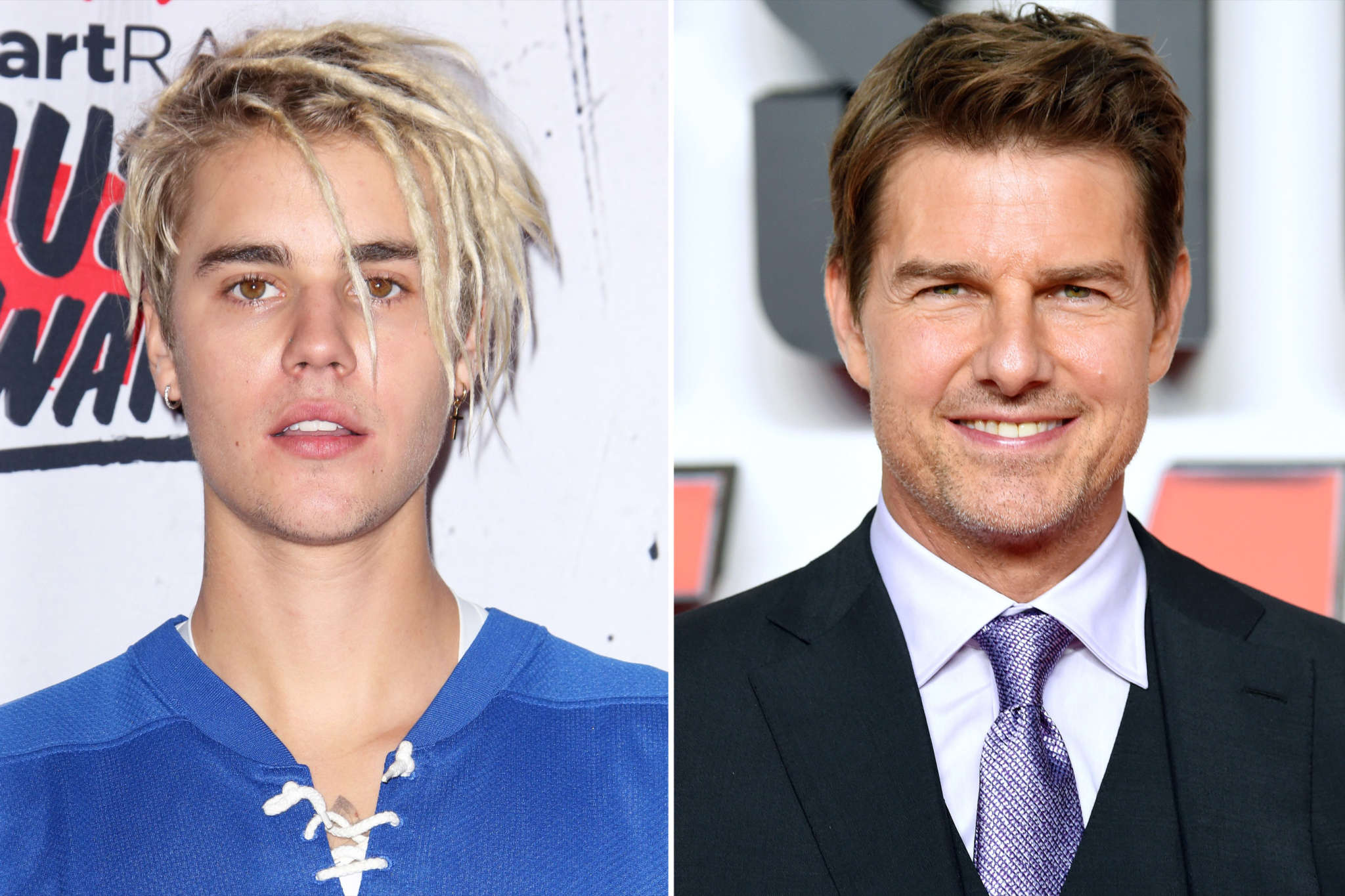 While asked to make his stand clear on his intention to fight Tom, 56, Justin replied,

"Nah, I was just playing. The story is I saw an interview with him, and it was just on my mind ... I don't know why I thought about it. It was just a random tweet. I do that stuff sometimes."

And the 25-year-old singer went on to express that even if Tom chose to go through with the fight, the singer would most likely lose because Tom is "big" and has added strength thanks to being a father.

Addressing the issue with TMZ, he added:

"But I'm pretty sure Tom would ... I'm pretty sure he'd whoop my a** in a fight. I'd have to get in good shape, I'm really skinny right now. I think he'd probably be out of my weight class. Because he's big, you know he's got that dad strength."

In the original Tweet which just took the internet world by storm, the Love Yourself singer provided fans with no reason for wanting to fight Tom, but be resolute on how he wanted to take Cruise on in "the octagon", which is the type of ring used in UFC.

Dana didn't take time out of her busy schedule to indulge in the controversial twitter fiasco but UFC champion Conor McGregor was quick to offer to host the fight instead.

Fans would have liked to see the two fight though!