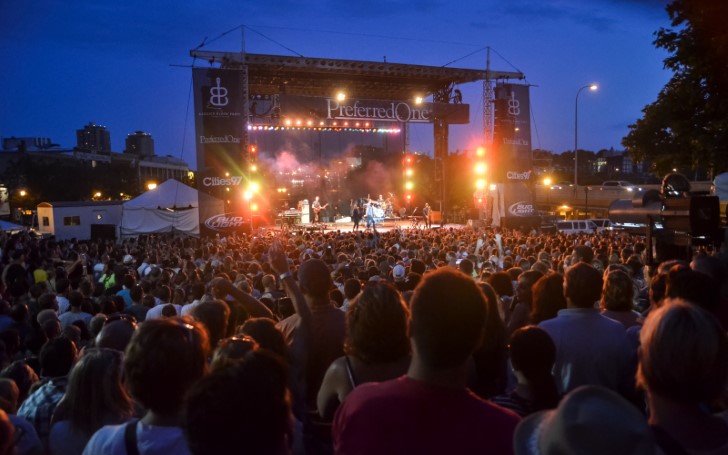 The 2019 lineup headlined by Kacey Musgraves and Jason Mraz for Basilica Block Party is out.

The line up for the 25th Annual Basilica Block Party is out with a diverse array of artists, including two Grammy award-winning headliners Kacey Musgraves and Jason Mraz.

As announced on Tuesday morning, Kacey Musgraves and Jason Mraz will perform at the 2019 Basilica Block Party taking place on July 12 & 13 outside of Minneapolis’ Basilica of St. Mary.

The biggest name on the list obviously is "golden girl" Kacey Musgraves, the four-time Grammy winner (including her recent win, Album of the Year for her fourth studio album titled “Golden Hour") alongside a sold-out performance at St. Paul’s Palace Theater earlier this month.

Similarly, Jason Mraz is a Grammy award-winner himself, winning his first back in 2009 for the hit song “Make it Mine.” The singer is widely known for hits like “I’m Yours” and “The Remedy”.

Also see: Grammy Awards Set to be a Showcase For Girl Power Led by Cardi B

Other performers this year include Dawes, Anderson East and Musgraves’ husband, Ruston Kelly, who will join Musgraves on the main stage on opening night while Hanson, Johnnyswim and Lissie close out the festival with Mraz.

Tickets for the show cost $60 for a day pass and $110 for both nights. It will go on sale starting at 10 a.m. Friday through Etix.