home Lifestyle What is Kaitlyn Bristowe's Net Worth in 2020? Here's the Breakdown

What is Kaitlyn Bristowe's Net Worth in 2020? Here's the Breakdown 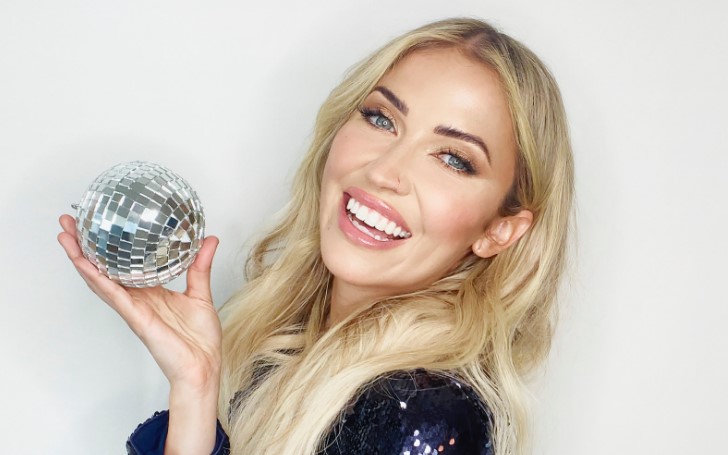 Here's what you should know about Kaitlyn Bristowe's net worth in 2020.

It wouldn't be too wrong to say Bristowe's career as a television or media personality skyrocketed following her appearances on television shows like 'The Bachelor,' and as the lead on the 11th season of 'The Bachelorette.'

Following her stint on the TV shows, Kaitlyn mostly keeps herself busy with her podcast, which is a massive hit. So, it's obvious we all are eager to know how much she makes working as a podcast host.

We will try to figure out what her career as a podcast host entails, what she is doing besides the podcast, and also try to find out through which other means Kaitlyn Bristowe is making money. Here's what we know.

Kaitlyn Bristowe's Net Worth in 2020

Kaitlyn Bristowe is doing wonders with her podcast. She is the host of her show, "Off The Vine with Kaitlyn Bristowe," where she
"shakes things up!" The media personality's podcast is a space where people is can feel empowered to be themselves.

Kaitlyn Bristowe has an estimated net worth of $3.7 million as of 2020.
Photo Source: Kaitlyn's Website

According to the description of her the podcast, on Kaitlyn's show, she talks with her "amazing" guests about things that are people are afraid to talk about. The show is filled with laughs, candid conversations, taboo topics, unfiltered advice, and, of course, wine!

Also Read: Ben Zobrist Rakes in Millions of Dollars Every Year; What about His Wife, Julianna Zobrist Net Worth?

The show has received a large transaction, and it's a big hit in the podcast world. The podcast superstar has an estimated net worth of $3.7 million as of 2020, all thanks to Kaitlyn's excellent career.

There are different sources that detail how and where Kaitlyn Bristowe makes her money from. But according to 'The Cinemaholic,' The media personality made a fortune from her 'The Bachelorette' stint.

And coming to her podcast career, Kaitlyn's show, which was started in 2017, is the primary source of her income. The exact figures are not known, but according to our guess, she makes pretty decent, somewhere close to $340,000 a year, all from sponsors.

Apart from her podcast career, Kaitlyn also launched a line of hair accessories back in 2018. The following year, the podcast host launched her own wine label, 'Spade and Sparrows.'

Kaitlyn, now, has launched herself into a new venture; In 2020, the media personality also came out with her debut single, "If I'm Being Honest,' and it was dubbed 'immediate hit.'