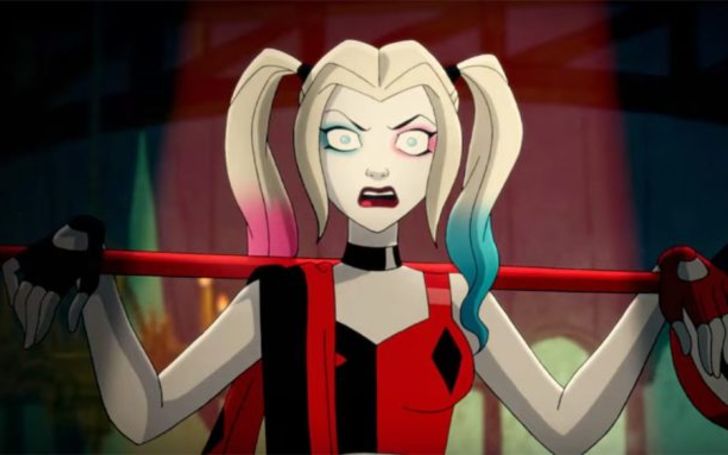 Kaley Cuoco gave us a sneak peek of the show during the world premiere screening of DC Universe's Titans at New York comic con on Wednesday.

Watch out, Joker - Harley Quinn has her very own DC Universe animated series lined up. The Big Bang Theory star Kaley Cuoco announced she will be voicing the fan favorite character Harley Quinn.

In a DC Universe's new 26-episode animated series which is launching in 2019, Cuoco will also take charge as an executive producer for the show along with Justin Halpern.

Kaley gave us a sneak peek of the show during the world premiere screening of DC Universe's Titans at New York comic con on Wednesday.

The upcoming animated action-comedy series is targeted for adult audience which launches with Harley realizing how severely toxic the relationship is between her and Joker.

“The idea is that we’ve all been in relationships with someone that we felt wasn’t right for us, all the way to someone that was toxic for us, and how you extricate yourself from that is really what this show is all about,” said executive producer Justin Halpern.

The animated series will be jam-packed with other DC Comics heroes and villains as well, including Poison Ivy.

Also Read: Could We Be Seeing A Lesbian Relationship In Birds Of Prey?

The series producer said the show will debut on the new digital subscription-based streaming service, 'DC Universe', which was launched on September 15. The members of the streaming service will get access to DC-themed TV, Film and Comic books.

Recommended: Ezra Miller and Grant Morrison are Teaming Up To write The Flash Movie Script

The actual date of the release is yet be announced for the upcoming animated series 'Harley Quinn'.