Kane Brown to Feature His Daughter On His New Music Video 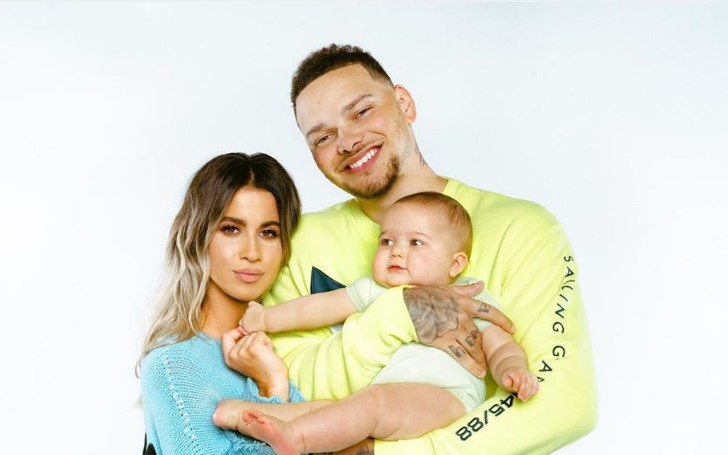 Kane Brown couldn't be happier to share a wonderful daughter with his wife, Katelyn Jae. The couple welcomed their first child on October 29, 2019.

Following the birth of his daughter, Kingsley Rose Brown, Kane released a song for her titled 'For My Daughter.' Kane's love for his daughter is just immeasurable.

And after almost a year of his daughter's birth, Brown wants to feature his daughter on his new music video.

According to Kane Brown's Instagram live chat with fans, the country singer revealed he is going to feature his wife, Katelyn, and their 10 months old, Kingsley.

"We shot a couple [music videos]. We just shot the ‘Worldwide Beautiful’ music video and let me tell y’all, it’s going to be crazy and Kingsley makes her debut in it. So I’m excited for that one."

Kane also mentioned he also hopes to feature his daughter in the video for his new song "Worship You," which he dedicated to Kingsley and Katelyn.

You May Also Like: Are Travis Barker and Kourtney Kardashian a Thing Now? Here's What We Know So Far