home Entertainment What is Katey Sagal's Net Worth in 2021? Learn all the Details Here

What is Katey Sagal's Net Worth in 2021? Learn all the Details Here 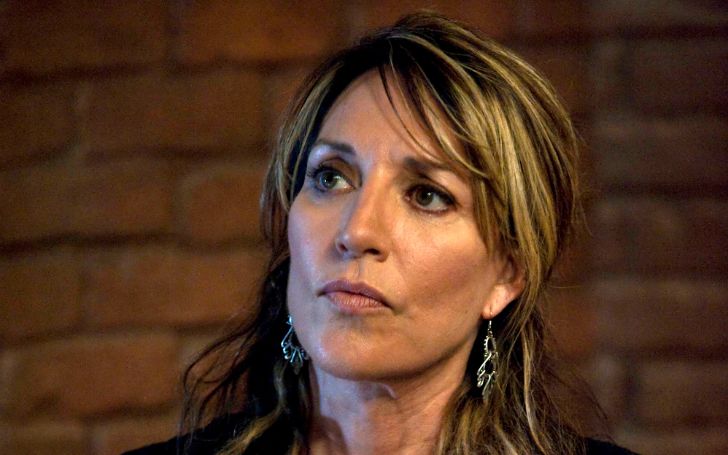 How much does Katey Sagal earn? Get all the detailed information here.

Catherine Lousie Segal, popularly known as Katey Segal (born on January 19, 1954), is an American actress, singer, and songwriter. She is one of Hollywood's amazing and famous actresses known for the incredible roles that she has played in the movies such as Peggy Bundy on Married... with Children, Leela on Futurama, Cate Hennessy on Eight Simple Riles, and many more. She is also a Best Actress-Television Series Drama award-winning star.

Katey is a very known face in the movie as well as the television industry. She started her career in the year 1969 and still working till the present. For continuing to read about Katel Sagal's personal and professional life in a better way, have a glance at the written article below.

Katey Sagal is a successful actress, singer, and songwriter who has continuously been serving in this entertainment industry already for more than 50 years. According to the recent information provided by Celebrity Net Worth, her net worth as of 2021 is approximately $30 million combined with her husband's net worth since 2004, who is a writer and producer.

Katey Sagal's net worth as of 2021 is approximately $30 million.
Photo Source: Decider

There are many movies where she has given her best in every she had played in, for example, The Good Mother "Ursula," Smart House "Pat," Dropping Out "Wendy," House Broken "Mary Cathkart," etc. Also, tv movies such as Columbo "Secretary," Larry "Cashier," The Dream Makers "Unemployment Manager," Shameless "Dr. Ingrid Jones," The Corners "Lousie Goldufski," etc.

Check Out: What is Jon Bernthal's Net Worth in 2021? Learn About His Earnings and Wealth Here

The star has a daughter named Esme Louise, born via a surrogate mother in 2007. Once, she was pregnant unexpectedly while working on "Married...with Children," but sadly, in October 1991, she had a miscarriage of her beautiful daughter. Then she wrote the lyrics of the album "Well," inspired by her stillbirth daughter. Furthermore, she is involved with non-profit organizations Friendly House, Human Rights Campaign, and the Alzheimer's Association.

Don't Miss: What is 'Kill Bill' Actor Sonny Chiba's Net Worth in 2021? Learn About His Wealth and Earnings

Katey Segal was born to a show business family in Los Angeles, California. Her father's name is Boris Sagal, a television director and her mother's name was Sara Zwilling, aka Sara Macon, a singer-producer and television writer. Sadly her mother left the world in the year 1975 because of the heart disease she had. As well as her father is also no more and died on the set of miniseries World War 3 in 1981.