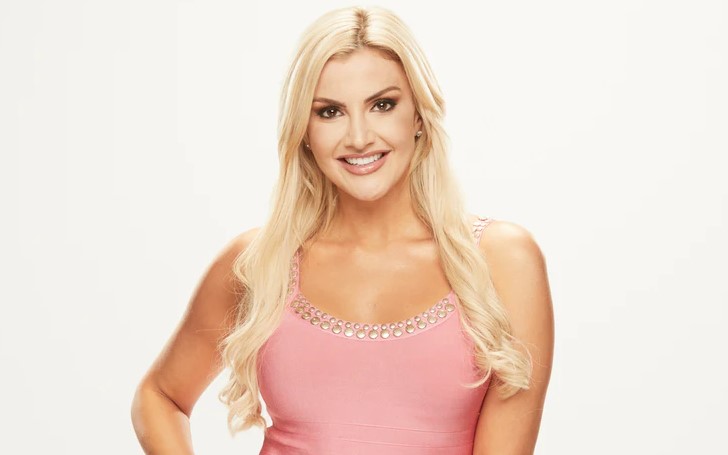 Kathryn Dunn, 'a houseguest of Big Brother,' shared updates about her relationship with Nick Maccarone.

Big Brother houseguest, Kathryn Dunn, shared updates on her relationship with Nick Maccarone. Kate, 29, recently appeared on Wednesday's episode of Nicole Franzel and Victor Arroyo's podcast to share whether she and Nick are happy or not.

Talking with the Big Brother's Nicole and Victor, Kathryn, discussing her romance, said she connected with on a deeper level during their time in the jury house on season 21 of the show.

Dunn said, "Me and Nick's relationship really blossomed. We talk every single day. We're really having a lot of fun, you know, just getting to know each other out in the real world."

When asked if they are really dating or just hanging out, the 29-year-old digital marketing exec said, "Well, it's 2019. I don't know. We're definitely, I mean, he's like my -- of course [I'd be sad if he dated someone else]. While Kat and Nick don't seem to be exclusive, she said, "If he wants to go date someone else I'm, like, 'Have at it,' but I don't think he's going to."

Dunn further added, "In the Big Brother house, I mean, you don't have to experience things like going to the grocery store together, paying bills, stresses of finances. So we're still, of course, getting to know each other outside of the house, but I really like him a lot."

Watch: HOW WELL DO ME AND NICK KNOW EACH OTHER?? 1 WRONG ANSWER = 1 PIE TO THE FACE!

After the season 21 wrapped up, Kathryn and Nick spent time together in Las Vegas with their fellow cast in September. Moreover, the pair spent a few days in Los Angeles before Maccarone headed back to home.

Meanwhile, based on their social media accounts, both, Nick and Kat, seems to continue a lot of time together. For more information on your favorite celebrities' lifestyle, stay tuned to Glamour Fame, and don't forget to sign up for the newsletter.