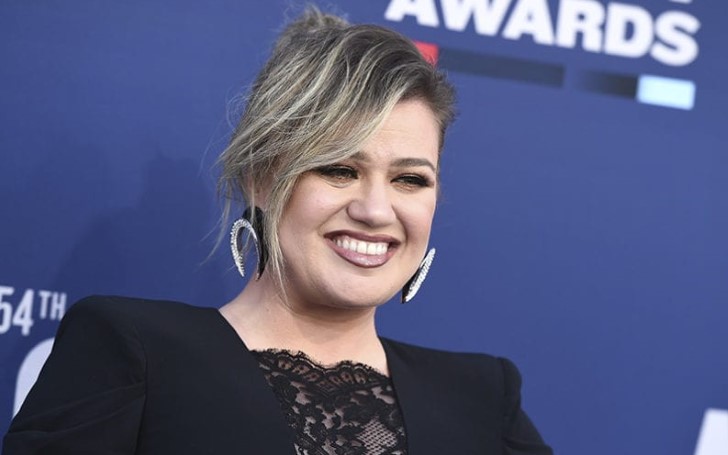 Kelly Clarkson was mistaken for a seat-filler at the 2019 Academy of Country Music and she handled it like a pro.

The first-ever "American Idol" winner, Kelly Clarkson attended the 2019 Academy of Country Music Awards on Sunday. At the event, an unnamed man mistook her as a seat-filler occupying an empty seat.

Impressively, Clarkson did not actually get offended by the innocent mistake. Rather, the 36-year-old Grammy-winning singer went to Twitter where she admitted she found the entire situation pretty funny.

The greatest thing by far that happened to me tonight was being asked to move because some guy thought I was a seat filler at the ACM’s tonight 🤣😂 #CantWinEmAll 💁🏼‍♀️ literally, it made my night because he was so serious, and I just politely said no hahaha!! pic.twitter.com/LuQDloKgR3

Clarkson attached a very awkward GIF to the tweet which happens to be a popular meme of Nathan Fillion looking like he’s struggling to find the right words.

Fans definitely loved the way she saw the funny side of it.

Yes sir, I will get up when it’s time for me to perform on that huge stage!! pic.twitter.com/ZXURzf4iC9

This is my seat! 🤣 eh eh eh eh pic.twitter.com/14QhU9RmFD

Kelly's fans are certainly hoping she brings the same spirit to her upcoming talk show this September.