Kerry Katona Reveals Battling Suicidal Thoughts in the Past 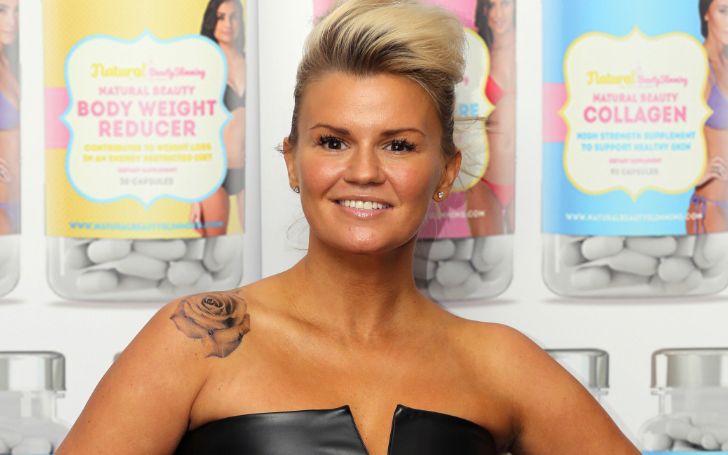 British singer Kerry Katona fought suicidal thoughts at times in the past.

Kerry Katona last seen on the C4 reality show Celebs Go Dating reveals in response to the death of the late Love Island star Mike Thalassitis, 32, who took his own life, that she battled with suicidal thoughts at some points in her life in the past.

The 38 years old British singer and reality star say she went through those rough patches in her life where "ending it all" seemed like the easier option for her. However, Karry added insisting she knew there always existed another way to continue on living. 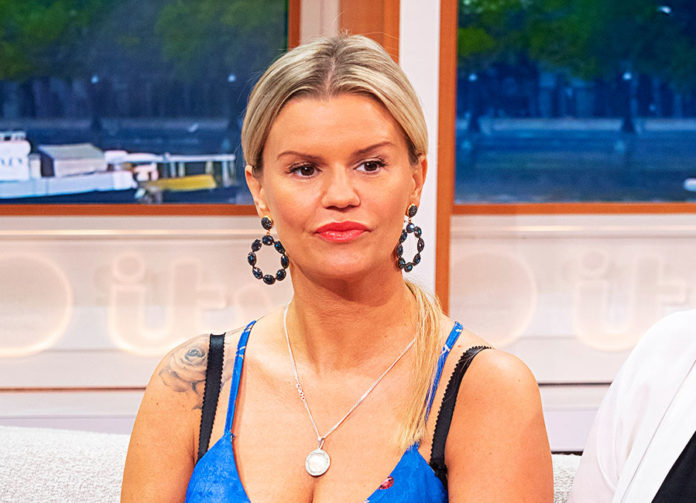 In her words speaking to Hollywood news site and magazine, OK!, the star said: "There have been times in my life where ending it all seemed like the easier option, but there's always another way."

You May Also Like: Rita Ora Returns To Music Producer Andrew Watt as They Look To Rekindle Their Romance Five Months After Splitting

Kerry further added her opinion on the late reality star stating: "It's so hard when young people who have just got into this industry can't handle social media and people's opinions."

However, the good news is that Katona has now learned to love herself in the process and accepted her flaws at how proud she's on the way she looks. She delightfully adds: "You've got to learn to love yourself and accept your flaws. I'm covered in stretch marks, but that's my kid's signatures! I'm proud of them and I'd never change them."

The Atomic Kitten former member also went on revealing that she would love to have her own reality show with her beautiful kids adding that she would, in fact, wants to become the next Kris Jenner.

Katona told the publication: "I'd love my own reality show with the kids. I want to be the next Kris Jenner!"

Nevertheless, this is not the first time the singer addressed on starting her own reality show for her family. Kerry recently spoke on the topic mentioning she and her family are great with jokes.

Must See: Zayn Malik Thanked His Fans For ''Love and Thoughts'' After He Apologized For Being a ''S**t Person''

"It's a shame we haven't got our own reality show as the nation would be so entertained by us. The banter between me and the girls is brilliant, not to mention the arguments. Lilly's being a typical teen at the minute - her attitude stinks. She can't even take five minutes to empty the dishwasher. It's not all fun and games - it's hard work being a single mum."

Well, good luck to Kerry with her dreams.