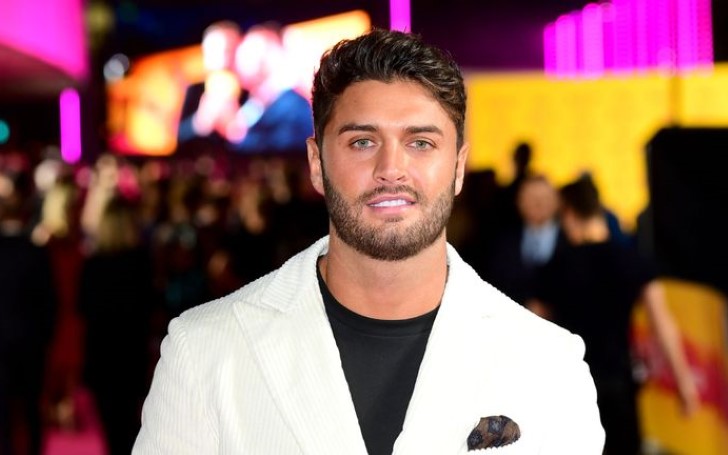 After former contestant of the show, Love Island Mike Thalassitis met an untimely demise; stars hit out at the show.

The reality television star and former footballer, Mike Thalassitis met an untimely demise in woodland near his Essex home. The 26-year-old rose to fame with the 2017 series of the ITV show, Love Island.

The death of the reality TV star has sent shockwaves all across the celebrities of the show. To add up, his counterparts of the show expressed their heartfelt messages reminiscing the true gent that Mike was.

Following Thalassitis' death, Stars of the show Love Island have come to his defense maintaining that 'enough is enough'. Mike's counterparts stated that the stars involved in the TV show are left stranded to deal with fame alone once they leave the villa. 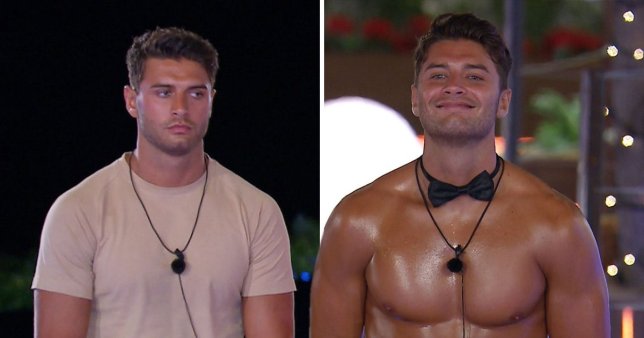 Former Love Island co-star Dom Lever took to Twitter to let his followers in on the fact that  Love Island for lacks even the basics of support once contestants leave the show's villa, following the knowledge of the death of his best friend.

Malin Andersson, a Love Island contestant who lost her daughter earlier in 2019 also called out her protest to the show's lack of concern through a Tweet. Through the post, she maintained that she 'wouldn't have been able to cope' after the show if she didn't have a 'strong head on her'.

I got flowers from the producers when my daughter died. No fucking phone call. No support, or help.

As a matter of fact, former football player's sudden death comes just months after one of his best friends, Danny Cutts, died back in December. His manager confirmed the shock news yesterday. The cause of his death yet to be known with police digging up on the reason.

Suggestions have it that Mike was going through tough times finding it hard to come in terms with the death of his grandmother. The now deceased reality TV star moved in with the 94-year-old after her she needed a full-time care-taker given her deteriorating health conditions.

A variety of famous people also took to Twitter to express their view on the issue. For instance, Bafta award-winning actress Sheridan Smith maintained in her Tweet that Thalassitis' death must be taken as a wake-up call expressed the need of change in the industry.

This should be a massive wake up call, I feel sick, reach out, sometimes to the most confident friend 🙏🏼 we can only learn & try to change 🙏🏼❤️ https://t.co/L2fsYx1d6A

Previously, Mike, a Cypriot family member, was a  League One footballer with a successful and uprising playing career before winning people's heart as a reality TV star. Prior to his death, the Love Island star was also getting preparations in line to open up his own restaurant in Essex.

Steering back to the show, he made a rocking entrance creating an immediate impact upon his arrival in the famous ITV Villa in 2017. In fact, he affectionately earned the nickname nicknamed Muggy Mike for being an instant hit with the ladies, quite extraordinary for a late replacement.

The reality star's death sent a wave of awakening among other stars about the abandonment the show Love Island has in store for the former stars, who gain fame but are left to deal with it alone.