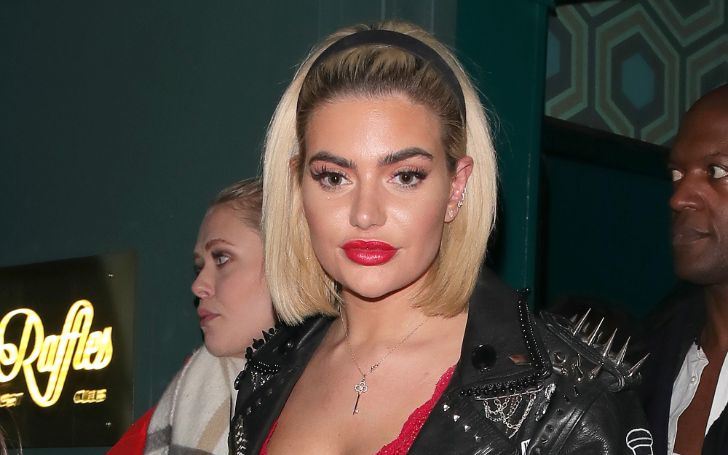 In fact, the two, likely to be a new couple, was also seen cuddling in the smoking zone outside the Chelsea night club.

And despite previously telling herself her world crumbled following the split with Wes, the 24 years old model' star bravely managed to put a smile on her face throughout the party. 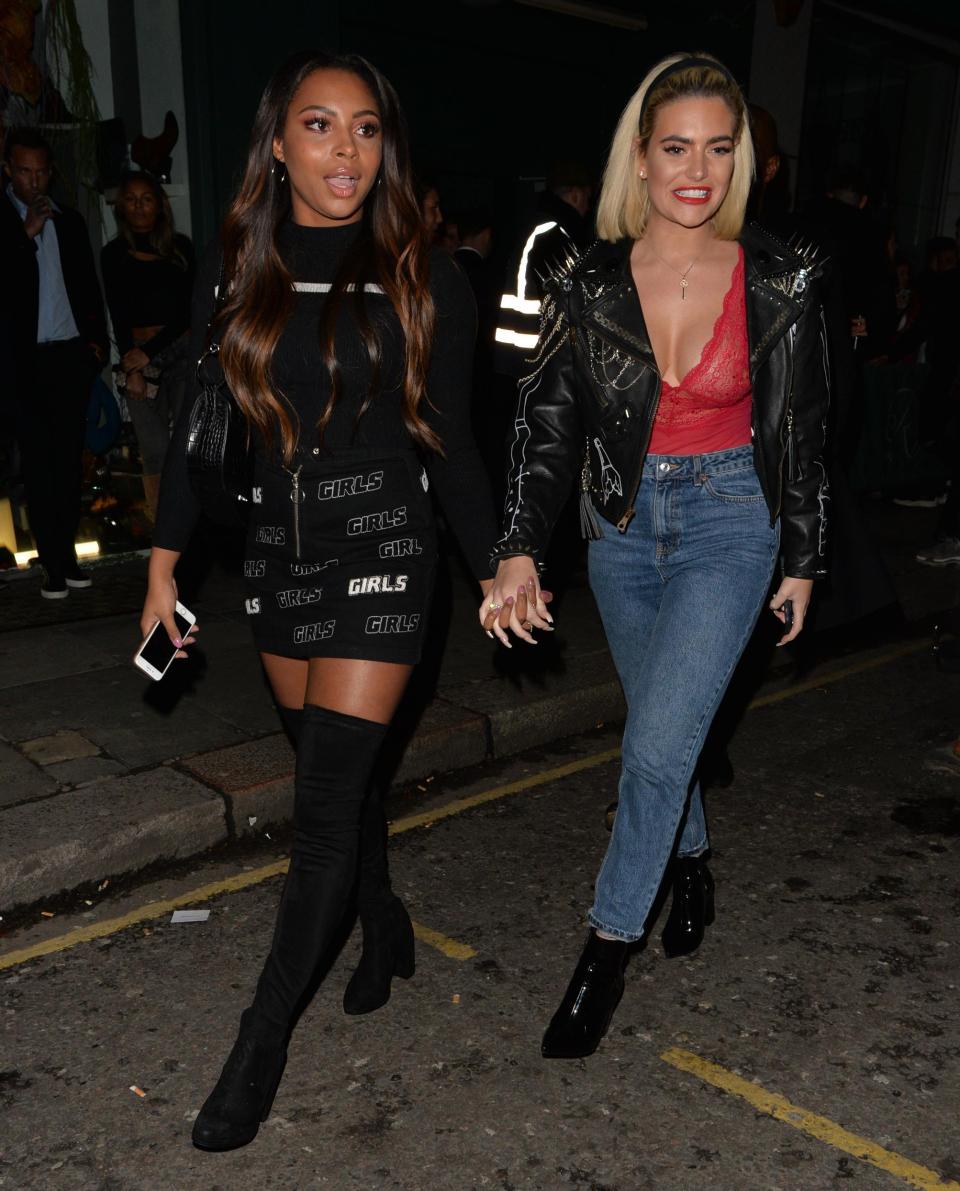 Megan, who also happens to be a former stripper, shared the split news with Nelson on social media last month, shortly after she publicly spat with Vanessa Bauer, Wes' Dancing On Ice partner.

You may also like: The Reason Justin Bieber is Reportedly Seeking Treatment for Depression

Pushing her blonde bob hair back with a black headband, she accessorized her outfit with a pretty necklace, rings, and bracelets on her wrist, and completed the sensualizing look with black heeled boots for the party at Raffles night club in Chelsea, London.

In addition, apart from the Love Island continuous drama, what makes Megan's last night out even more interesting is her black leather jacket details.

The black leather jacket read 'F off f boy' advertised on the back side.

Furthermore, Megan posted a picture of the leather jacket on her Instagram story saying, 'The jacket has made a comeback' - followed by a middle finger up emoji. 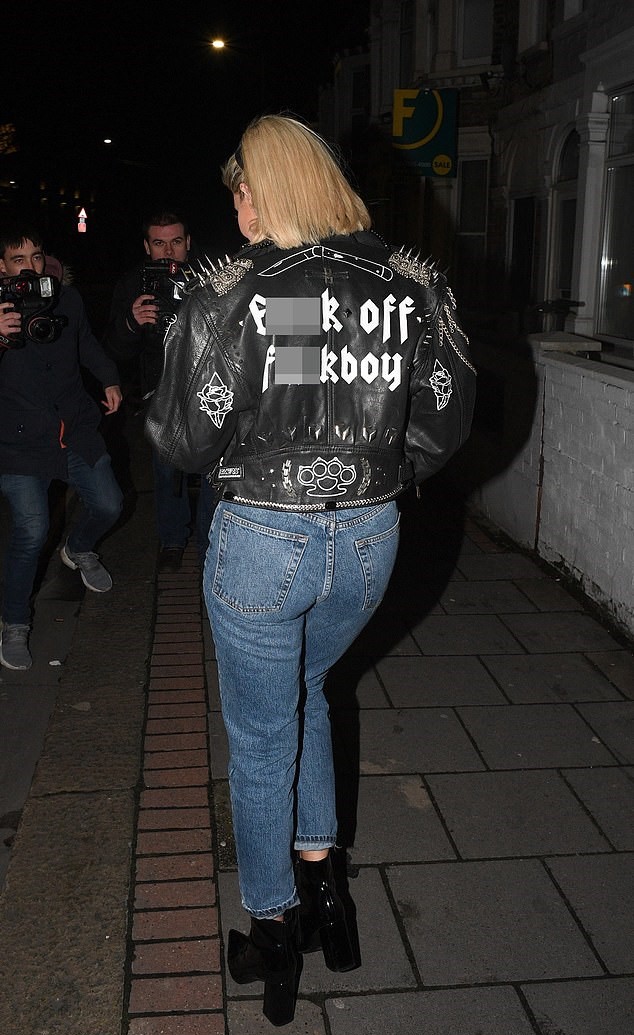 Megan's new possible love interest, Charlie was the first contestant to be eliminated out of the Love Island villa last summer.

At the time, Frederick was linked with fellow co-star Hayley Hughes, but he recently told celebrity news website, The Sun Online, he actually fancied Megan more.

He reportedly said he finds the Glamour model nice, gorgeous and easy to get on with.

"We actually get on really well, but I felt that I wanted to give Hayley a really good chance but you know, I didn’t really put it on Megan much. So I feel like if I did, then I probably would’ve come out successful."

Furthermore, in other pictures surfaced on the internet of the pair, Meg can be seen showing something to Charlie on her iPhone, that too with both being too close. 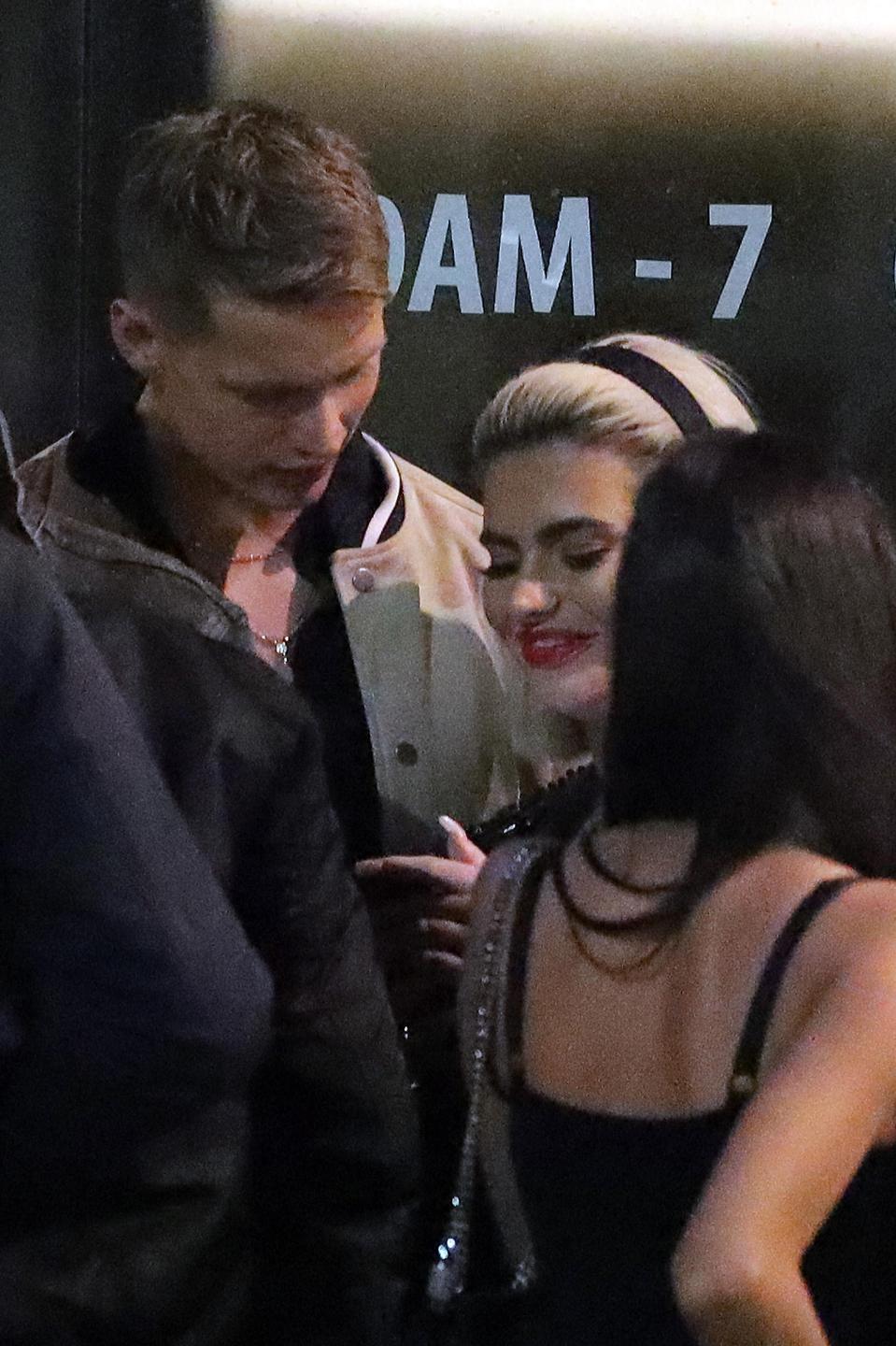 Bestie Samira filmed some of the incidents that happened at the party on her Instagram Story, including a close-up video of Megan dancing.

After the trio partied their night away, Samira and Megan left the venue holding hands as they got into their red cab.

So, what do you guys think? Does Charlie land on a chance to get with Megan?