Kesha Looks So Different After Dying Her Signature Blonde Hair 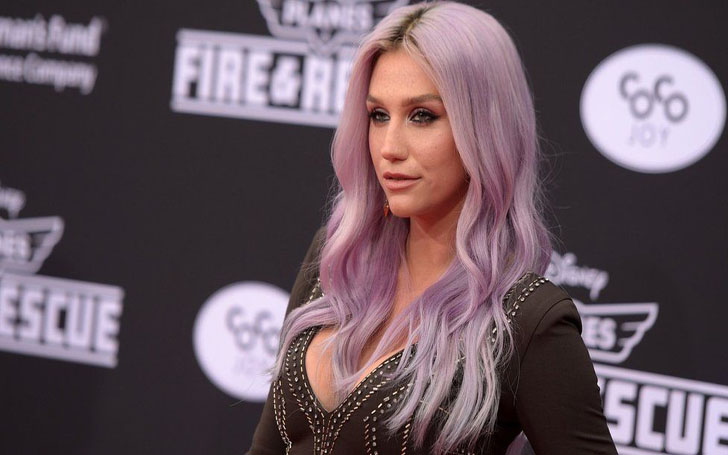 Kesha changed her looks, and she looks...different!

Kesha has seen a lot of changes in her life; saying the once famous singer has gone through a lot of stuff in her life is an understatement.

The once famous singer who had the biggest song in 2009 is still struggling to get back to her old ways, but it seems she is taking some strides back to her previous life.

In any life, monotony is a killer, and change is necessary to reinvent and reinvigorate yourself, well it seems, Kesha is doing that by going Brunette. The singer has done weird stuff with her hair before, but this is by far the boldest and most radical she has done ever.

Also Read: Check Out These Magnificent Beauty Images Of All Time

Brunette, we can say, looks pretty impressive for the former pop sensation. A natural silver-haired girl, she used to dye her hair different colors, but it was always in complement to her already natural looks.

This is a big fashion statement for the 'Tik Tok' singer that most probably thought it was time for a change. Going to court cases and being in the public eye for making rape allegations to having trouble making any music. We tend to agree with her; it is about time for a change.

The singer who showed off her new hair in an Instagram post where she captioned the post, "Check out my hairs," got an almost unanimously positive response from her fans. One of the users commented, "I NEVER THOUGHT I WOULD SEE BRUNNETSHA."

In a series of photos posted on the site since then, she is seen wearing a white printed T-shirt with blue jeans and her new locks.

Two weeks ago she took her new locks out in public for the first time as she appeared at The Paradise Club in Time Square for a Pride-themed party.

It has been four weeks since she last changed her hair and it seems she is sticking to her guns. Be ready for brunette haired Kesha for a long time.