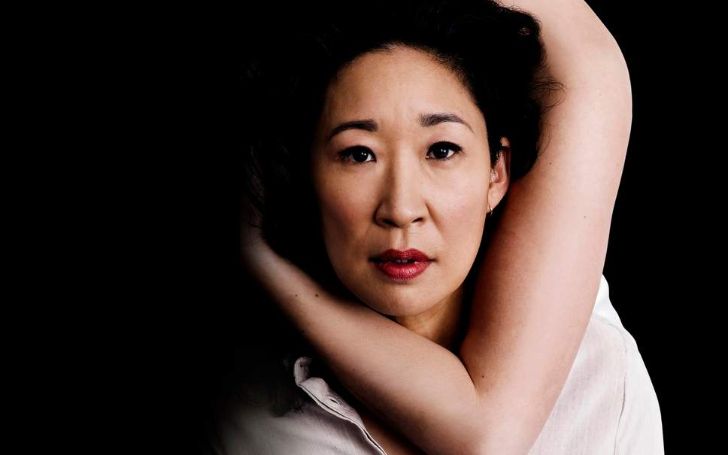 Looking back at what she has achieved, Sandra Oh could hardly be dissatisfied with her career, but even so, there’s still that non-profession related matter that may have been bothering her, a belief that all females in their 20s or 30s should have kids.

The Canadian actress recently shared her thoughts on the matter to the media, giving another view of women not being free yet from certain obligations.

Sandra Oh Had Plans To Start Family, But Her Career Came First

Sandra Oh did think of having kids but couldn't happen because of her rocky relationship with her then-husband, Alexander Pyne.
SOURCE: Getty Images

According to a recent interview with Marie Claire, Oh has been relentlessly private about her love life. She’s had a serious relationship for a while, though she doesn’t reveal who it is.

Starting in 2003, Oh married an Academy honoree filmmaker, Alexander Payne, but they were together for only a few years before their divorce.

In the interview, Oh says she actually thought about having kids in her late 30s or by 40, however, it never came to fruition due to the divorce from Payne and being in the middle of hefty showbiz schedules.

Also Read: 'Killing Eve' Likely To Get Renewed For Season 3

And it seems like a fitting reason, too. She was acting on two TV shows during this period, not including being several characters in dozens of films. One of those was in her own ex-husband’s Oscar-winning, Sideways.

Doing shows like Arliss for seven seasons, then going right into Grey’s Anatomy for an additional 10 and to have a kid in between would really have been a lot to take for any women.

Is Oh Another Women To Have Been Shamed For Not Having Children Before 40? 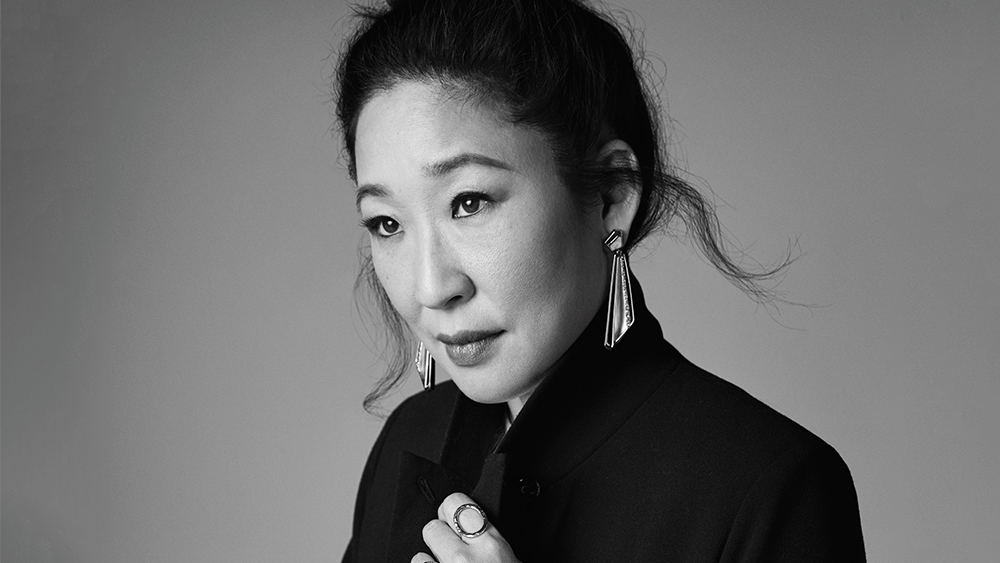 Sandra Oh is just another woman in Hollywood to have been criticized for not having kids.
SOURCE: Variety

The fact that Oh had to respond to the kids' issue in the Marie Claire interview seems to prove that she’s been already lashed out by media or even her own family for not having kids by a specific age.

Recently, we’re seeing far too much of this as a holdover to when women were expected to procreate and they don’t.

But to be honest, its quite okay to see a woman like Sandra finding happiness without being forced into doing something that could cause life chaos. Besides, the former Grey’s Anatomy actress notes she’s been very happy being an aunt to her nephews and nieces.

Though it remains to be seen if she would change the perception of what women should accomplish before 40.

Sandra Oh's parents thought acting was a "low" profession and were dissatisfied with her career choice https://t.co/yOQTe381xR

Oh frequently says in interviews that her parents are not quite pleased with her for not starting a family already.

Of course, the grand-parents wish of seeing their youngest kin is always bigger than those who have the choice to do it. Also, there is often the concern about population going down from women deciding not to have kids. And stats certainly show this decision by women is becoming more popular in recent years.

But for women busy in the field of Broadway, it’s a different story, despite being made to think they can balance both.

Life is already challenging enough then to talk an actress to have kids at the stake of their careers.

Often an actress with kids succeeds in their career and Sandra seems to be doing more than good with her professional life, though it may have come at a cost.