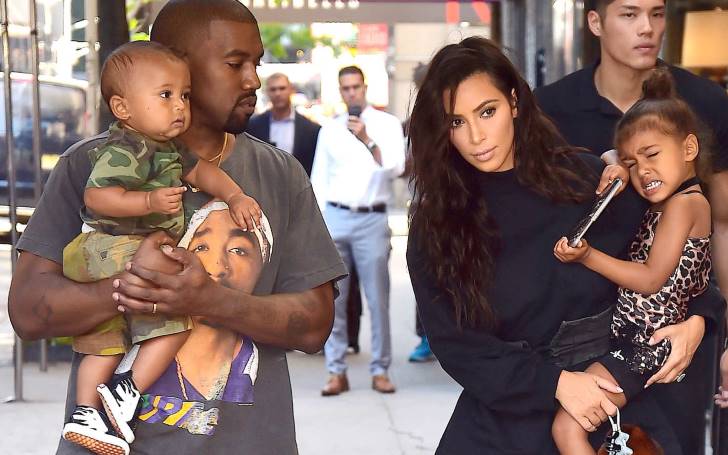 Kim Kardashian finally reveals the name of her fourth child on social media.

The Wests really come up with the most unique names when it comes to naming their children. No wonder why it took them so long to pick a name for their fourth child who entered the world on 11th May.

After announcing the arrival of their fourth child via a surrogate mother last week, Kim Kardashian told her millions of followers on social media that she and her husband Kanye West were still yet to name him.

The reality star, however, after a couple of days has finally found a perfect name for baby number four. 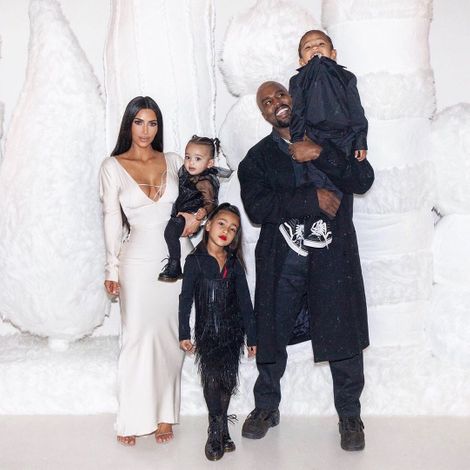 Following the occasion of Mother's Day, Kardashian took to her Instagram to reveal the name of their second son.

And trust us, the name of the baby is already making a controversial trend on the internet just like the couple previously made with naming their other three children. 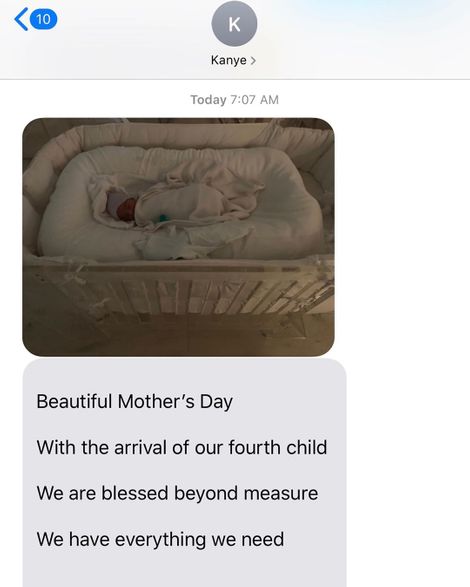 The 'Keeping Up with the Kardashians' star shared a screenshot picture of a message sent by her beloved husband on Instagram that read: "Beautiful Mother's Day With the arrival of our fourth child We are blessed beyond measure We have everything we need"

The post also included a picture of their baby boy peacefully sleeping in a bassinet.

In addition to the post, it has successfully earned more than four million likes thus far.

Only over a week ago, the Kardashian clan celebrated the arrival of Psalm with a baby shower and Kim shared multiple pictures from the festivities on her Instagram.

The mother of four also wrote on Twitter that her new child looks exactly like her sister, Chicago. "He’s also Chicago’s twin lol I’m sure he will change a lot but now he looks just like her," she wrote on Twitter.

A big congratulation to Kim and Kanye for making a family of six!