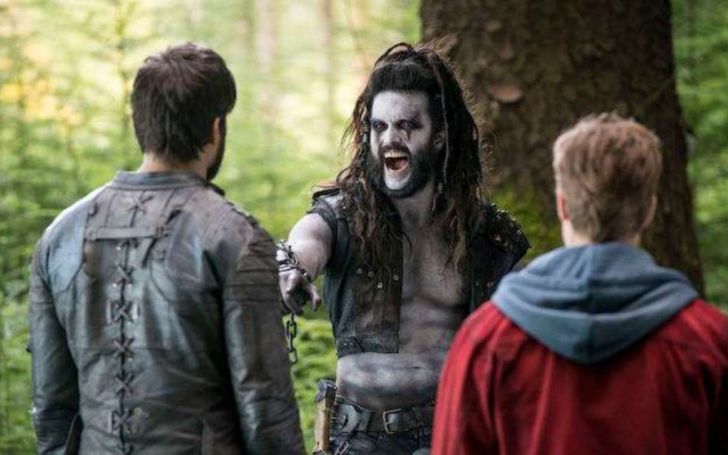 Prequels are harder when it comes to pleasing fans. What’s more, that was the place 'Krypton' made waves with its in-depth narrative and a firmly-woven plot. Season 1 kicked it off with one question - "What if Superman never existed?"

The story followed 'Seg-El' (Cameron Cuffe), 'Kal-El's' (Superman) grandfather, who is entangled in a dilemma: Save his planet from imminent apocalypse or let it be vaporized to reestablish the destiny of his grandson.

Cameron Cuffe is portraying the role of Seg-El, the grandfather of Kal-El in the SyFy series, Krypton.
SOURCE: Star2

The much-anticipated second installment of 'Krypton' squanders no time with introductions. There are battles, spine-chilling thriller sequences and a dash of comic relief.

The second arc picks up six months after last season's cliffhanger finale. Season 2's first episode, 'Light Years From Home' begins off with a snappy refresher about what happened in season 1 and then shows 'General Zod' (Colin Salmon) conversing to the world about saving it from being destroyed.

Seg-El is depicted having visions from the future in the Phantom Zone and attempting to deal with what is happening to him and around. The rest of the good guys, Adam Strange (Shaun Sipos), 'Val-El' (Ian McElhinney) and 'Lyta-Zod' (Georgina Campbell), execute a plan to try and extract Seg.

There are still no introductions in David S. Goyer and Cameron Welsh’s opener, but it sure sets the tone of what we can expect going forward. After a brisk narrative that outlines what is Zod's intention, the focus shifts on Seg-El and 'Brainiac,' who seek to get out of the Phantom Zone and land in Colu, the evil genius' home planet.

Strange, in the meantime, choose to use the Zeta beam to try and find Seg and eventually figures out how to, however, not before he and the team fight off a swarm of Zod's soldiers. 'Doomsday' gets a mention but doesn’t contribute much to the drama. Guess fans have to wait for some more time before they get to know what the future arch-rival of Superman’s up to.

The mid-part of the episode feels a tough drowsy with a lot of talks and less action. But the dialogue also highlights how their characters will push ahead. Zod and Lyta spend a noteworthy piece of their screentime hatching against the Els and trying to establish "the golden age of Krypton." But the best part of the episode is the introduction of the eagerly-awaited 'Lobo' (Emmett J. Scanlan) who barely gets five minutes on screen, however, makes a serious impression. 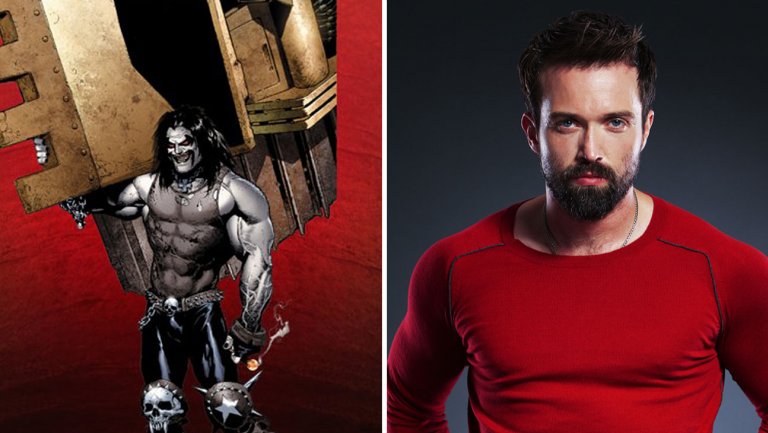 'Krypton' season 2 sets out to be more promising than the previous album, but is a blended sack as it shines in certain sequences, yet gets somewhat drowsy in the middle. But again, it works admirably in setting up the legacy of the Els. The fantastic enumeration of Colu, the Phantom Zone, and the Krypton moon Wegthor is an incredible sight to behold.

The biggest exceptional is Blake Ritson's Brainiac. The supervillain manipulates with all his might. And does so with the same mocking tone that was one of the sensations of the first season. But by the end of the episode, he is shown to have met his fate at the hands of Seg-El. Cuffe and Sipos' relationship is refreshing to watch again considering the seriousness of the episode up until the point they meet at Colu, before running into Lobo, who steals the thunder soon after.

You May Also Like: Shazam! Review - The Old School DC Adventure is Thoroughly Enjoyable

Season 2's first episode is intriguing and definitely lives up to the set propaganda after the prosperity of the first season. And for what its worth DC fanatics have something to smile about and look forward to.