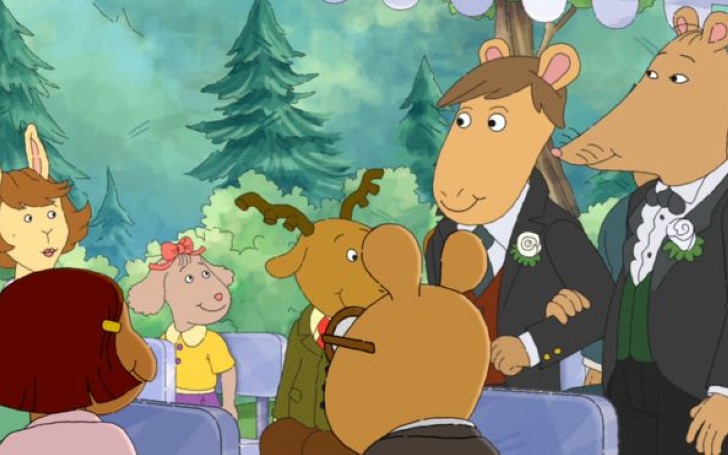 A recent episode of PBS's "Arthur" was not broadcasted by Alabama Public Television (APT) which shows a homosexual wedding. 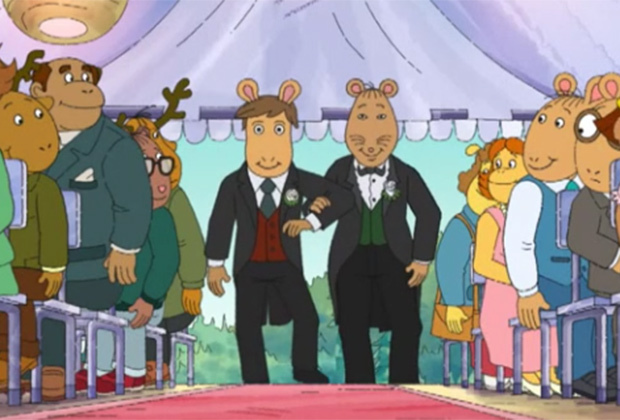 Folks at APT television were worried that they will lose the trust of parents if they broadcasted the episode. So, they decided to run an old episode instead.

"The vast majority of parents will not have to hear about the content, whether they agree with it or not, "Because of this, we felt it would be a violation of trust to broadcast the episode."

McKenzie also shared 'Parents trust that their children can watch APT without their supervision', and that children "younger than the 'target' audience" might watch without parental knowledge.

The show broadcaster PBS and creator WGBH also informed local stations about the misconducting episode and that's when Mr. McKenzie decided not to air the show.

Well, it's true that parents trust the television broadcaster and it will be a huge disappointment to the parents as these type of contents impacts the psychology of the children and also results in loss of trust that they have been building for years. So, refusing to broadcast the show is the obvious move.

Stay tuned to find out more news and updates regarding the show.