10 Fascinating Facts About Rick and Morty 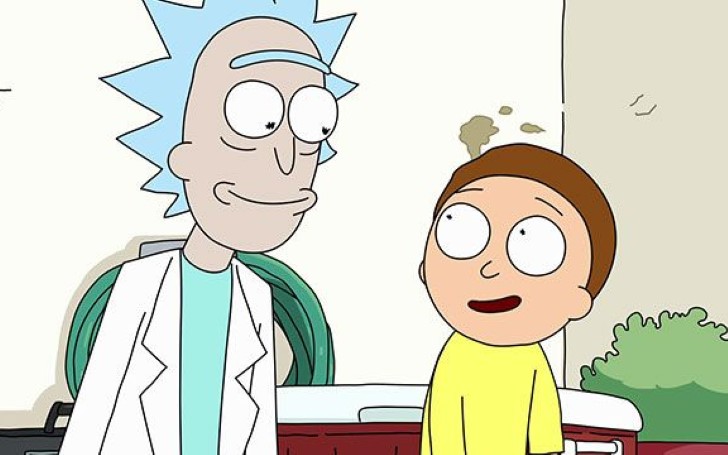 Not sure about other multi-verse or timeline but in ours, it is definitely the most fun, action, and thriller loaded animated sitcom, isn't it?

The show originally created by Justin Roiland and Dan Harmon is without a doubt unique and best from different aspects. So analyzing the series and it's hidden yet interesting facts we have come up with some of the fascinating and interesting details of our beloved sitcom 'Rick and Morty'.

So without wasting any of our time "Wubba Lubba Dub Dub" 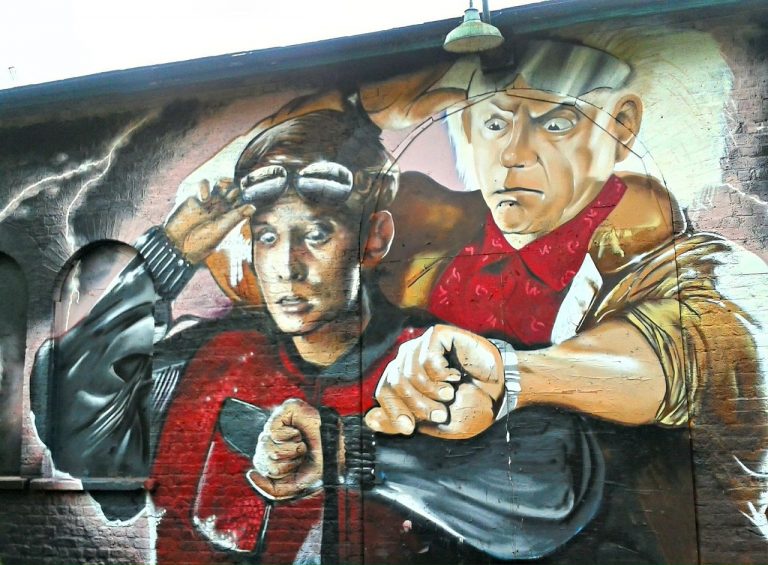 Did you know, Rick and Morty are based on a series called 'The Real Adventures of Doc & Marty' where two of the galactic heroes travel back and forth to the future.

However, it was created by Justin the same person who adopted Rick and Morty. 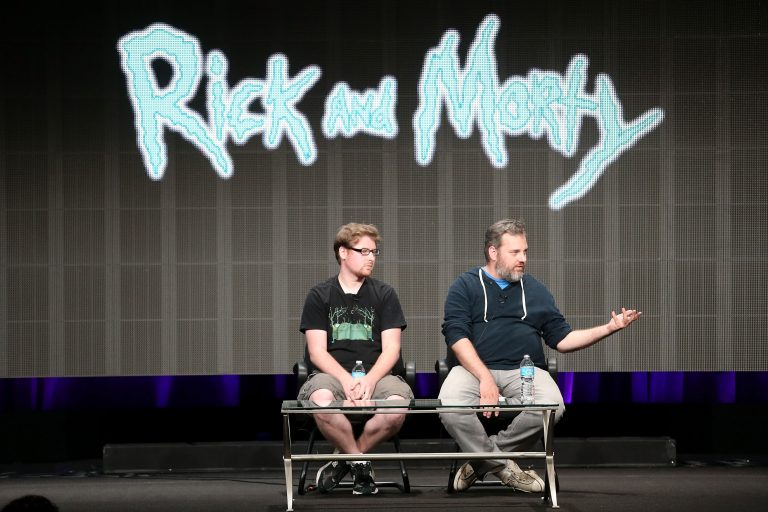 The first draft of Rick and Morty took six hours to finish which was crafted in Dan Harmon's unfurnished office. Dan is reportedly a procrastinator that's why Justin forced him to stay in the office until the first draft was completed. 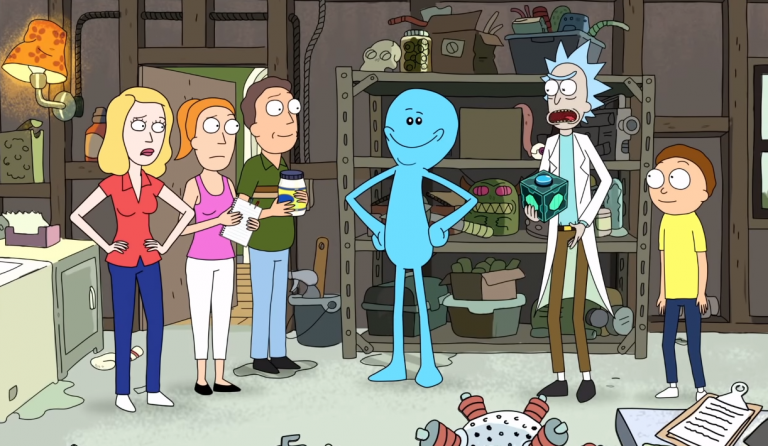 The original coloring concept of Mr. Meeseeks was neon taupe! But the color contrast didn't go with the visualization so the production later changed it to blue. 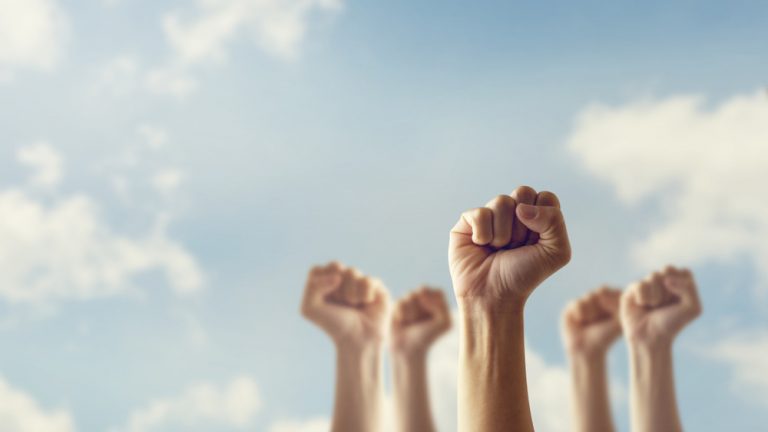 A petition was created by fans back in 2016 requesting the Adult Swim- the adult-oriented nighttime programming block of the American children's pay television network Cartoon Network, to privilege the production for a feature-length movie. 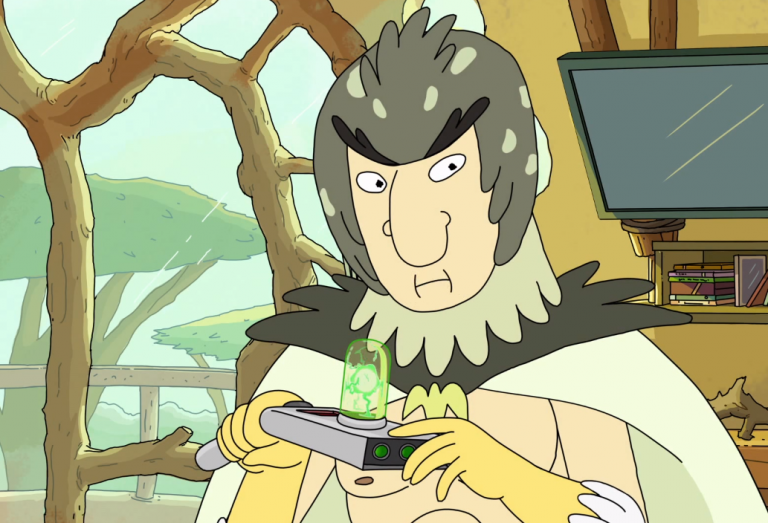 The Bird Person is a parody brought narrated from Buck Rogers "The Hawk."

The show creator Justin Roiland voices both Rick and Morty!!! Well yes, we were shocked after hearing this too.

4. Tools of the trade 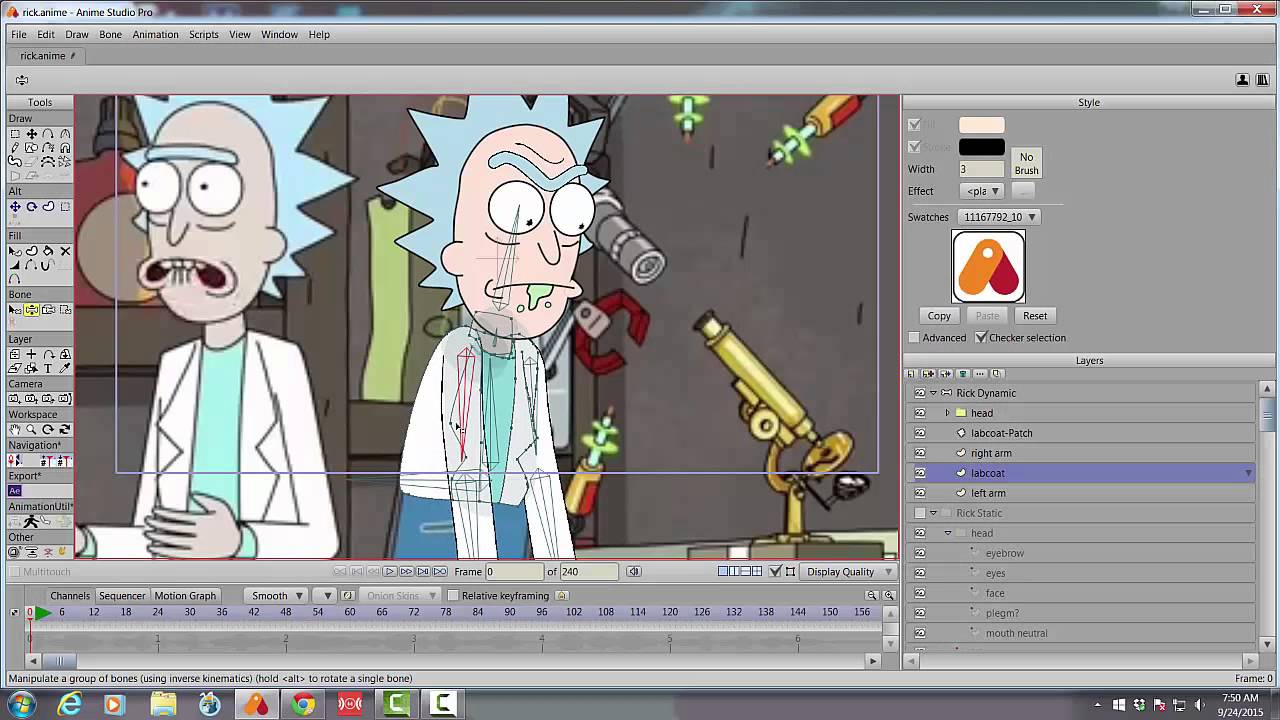 The production of Rick and Morty is handled by 'Bardel Entertainment studio' based on Canada. The modeling and animations are done by the software 'Toon Boom Harmony' and background art by 'Adobe Photoshop' and Post Productions by 'Adobe After Effects'. 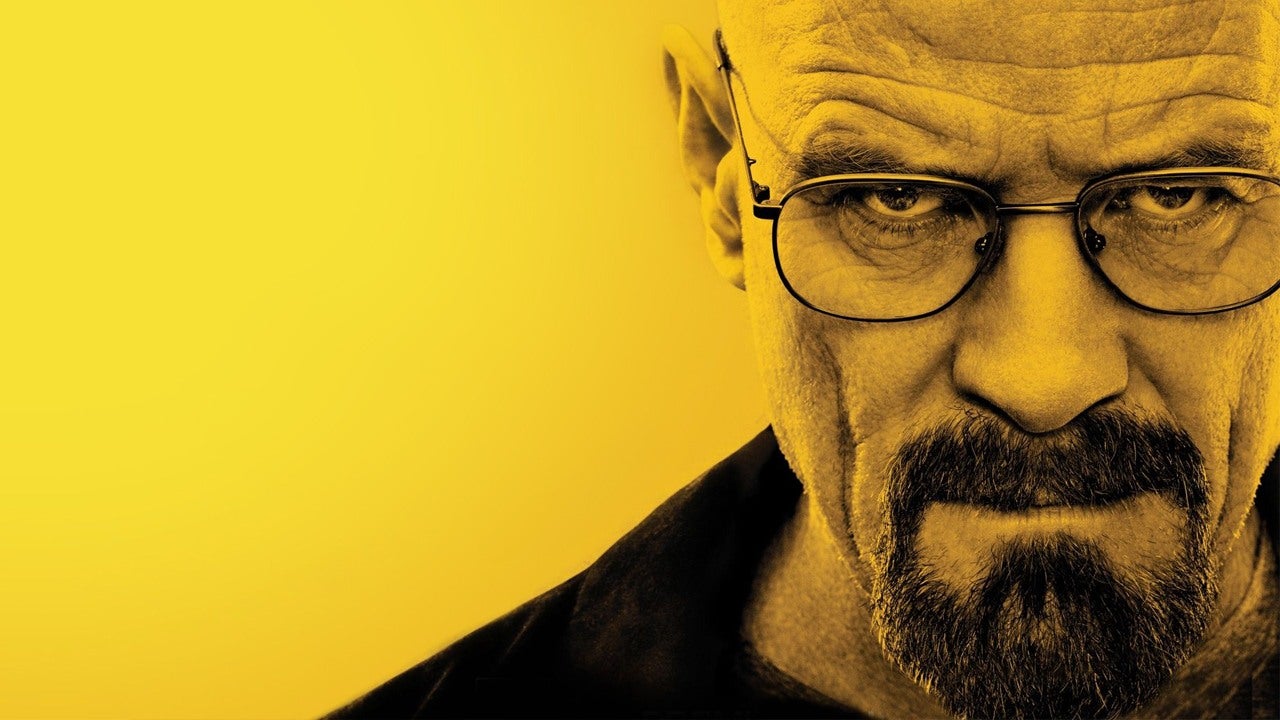 During the early production of the show, 'Breaking Bad' star Bryan Cranston auditioned for the role of Jerry.

Well, it would have definitely been fun to see Bryan as Jerry.

Jerry car in the show was inspired from Lampoon's Vacation 4, the Wagon Queen Family Truckster. 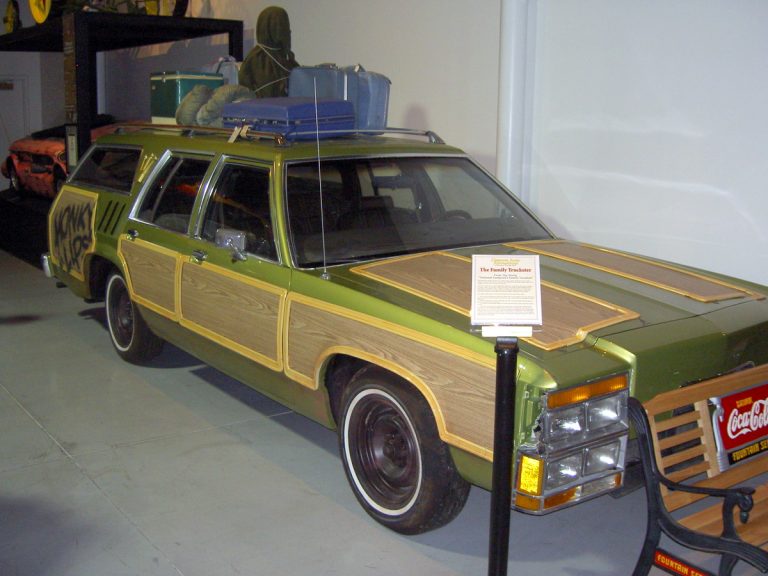 The car driven by Jerry is inspired by the Wagon Queen Family Truckster from National Lampoon’s Vacation 4.

We all have witnessed Rick being so obsessed with Morty, in fact, he always insists Morty join in his multi-verse risky adventures.

Though there are theories that say that Rick killed the original Morty and now he is actually on a mission to find a new Morty who will never leave his side.

As in the episode "Close Rick-counters of the Rick Kind," we have introduced a character known as Evil Morty where fans believe that he is the original Morty that Rick thinks he actually killed where Morty is planning to revenge him.

Well, they are just theories and predictions that we can only be assured after seeing the total episodes. So be it as it is, the new season 4 is on the way precisely in November, so stay tuned and updated as we will be coming up with more interesting news and theories.