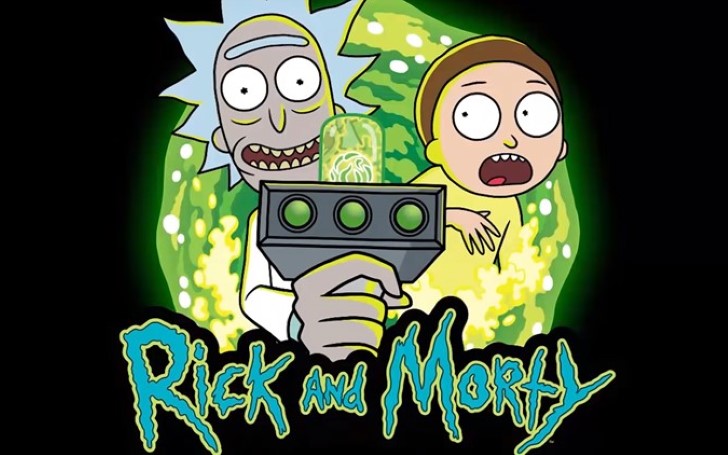 Fans are delighted as 'Rick and Morty' Season 4 is coming in November.

Adult Swim revealed 'Rick and Morty' will be making its return to the airwaves in the fall as part of the WarnerMedia upfront festivities. Since the conclusion of season 3 in October 2017, the show had been long preparing for its return.

Whilst the series was in hiatus, the creative team got involved in several other ventures. Co-creator Justin Roiland developed a new adult animated series for Hulu titled 'Solar Opposites' which has already been picked up for a second season.

Writer and producer Mike McMahan went on to create and executive produce 'Star Trek: Lower Decks'. It is the upcoming adult animated entry in the franchise’s ever-growing roster of shows. In addition, Jessica Gao's new single-cam live-action comedy is in the works at ABC.

Following the massive 70-episode order Rick And Morty received around this time year, season 4 was never really in doubt. There was no other special information in the announcement, although it did arrive courtesy of the characters.

Also See: When Will The New Season of 'Married at First Sight' Premiere?

Previously in 2017, the show made a surprise premiere on April Fool's Day. At least this time around, the notice is definitely more advanced than what preceded season 3. Since then the show went on to win an Emmy for Outstanding Animated Program, particularly for its popular season 3 episode titled 'Pickle Rick'.

Also Read: Quentin Tarantino New Film 'Once Upon a Time in Hollywood' Will Reportedly Premiere at Cannes Film Festival