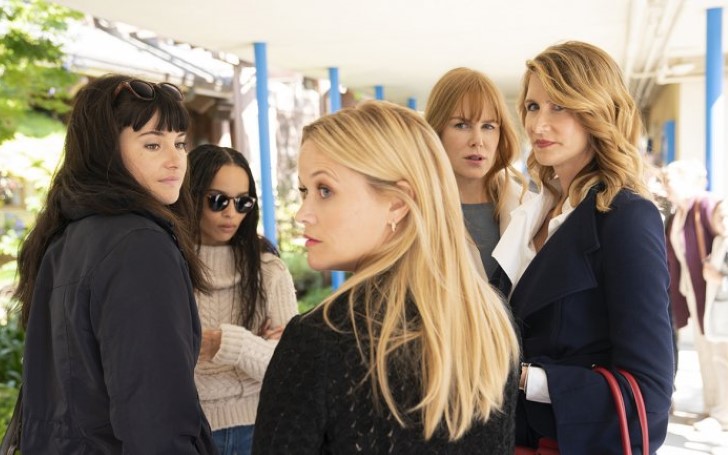 HBO just announced the premiere date for the second season of Big Little Lies along with a teaser trailer.

In the clip, new cast member Meryl Streep appears devastated as she says "my son is dead. I want to know what happened that night." The clip then cuts to a shot of a police station.

Prior to the season 8 premiere of Game of Thrones, the premium cable network unveiled the teaser for the second season of the series. Meanwhile, there are currently no plans in place for the third season.

You Might Like: Kids Left In Tears After Horror Trailers Get Shown Prior To Peppa Pig Film

The show is based on Liane Moriarty’s novel and created by David E. Kelley. The first season of Big Little Lies won eight Emmys in 2017, including Outstanding Limited Series and acting wins for Kidman, Dern and Alexander Skarsgård. Impressively, it collected the same four awards at the Golden Globes.

The upcoming season of the drama will explore the malignancy of lies, the durability of friendships, and the fragility of marriage.