home Entertainment When Will The New Season of 'Married at First Sight' Premiere?

When Will The New Season of 'Married at First Sight' Premiere? 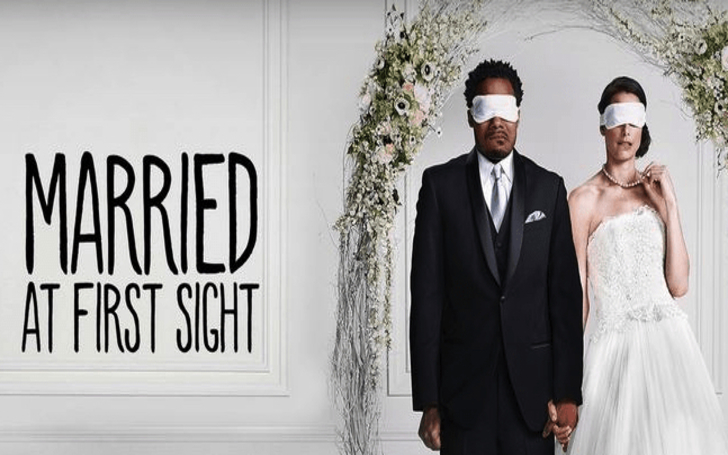 Married at First Sight's new season to return on TV on 12th June.

To everyone starving to witness all the brand new drama from the newlywed 'Married at First Sight' couples, the wait is almost over.

The Lifetime production company is all prepared to deliver the brand new season of Married at First Sight on tv soon.

The reality show, where complete strangers get married on their first sight and spend a couple of months together following their lavish honeymoon, will be premiered on Wednesday, 12th June exclusively on Lifetime. 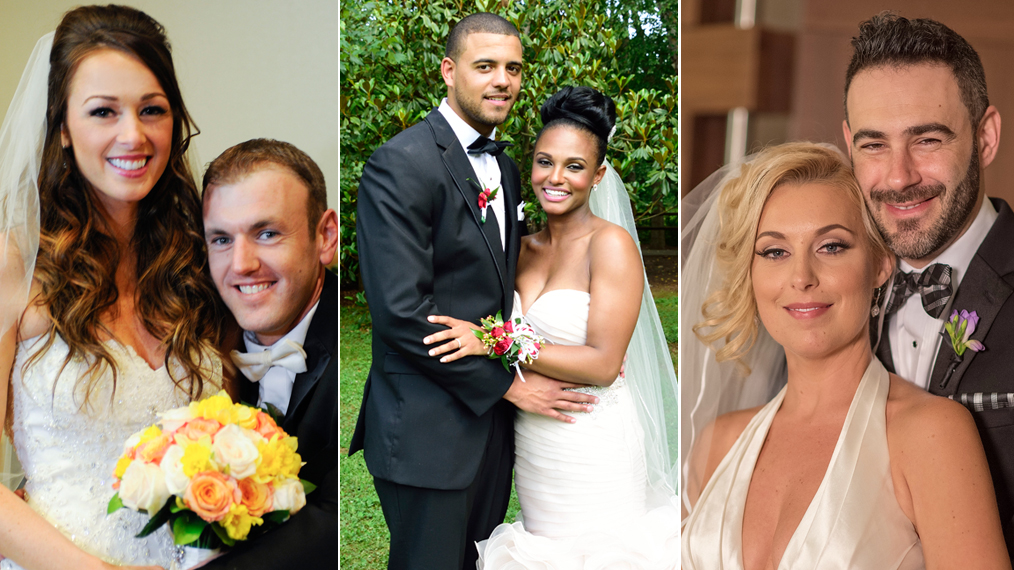 The official Twitter account of Married at First Sight shared the news just a few hours ago.

Sharing a short clip of the new couples in the post, they wrote: "There's more to love about Wednesdays! Catch a new season of #MarriedAtFirstSight on a brand new night June 12th at 9/8c."

The first episode of the ninth season will be two hours long and include all the special matchmaking scenes from this year's couples.

Obviously, the reality show has received tons of criticisms from the public in claims for playing with people aka the participants; emotions and life, but since such stories make a great tv show and a lot of money, why the hell wouldn't the tv company offer another season right?

Besides, all the loners will also get to meet their possible husband or wife through suggestions from a group of relationship experts.

Other than that, after spending nearly a couple of months together, they will then reach the settlement day of the show where they finally get to decide whether their partner is fit and perfect for them or not. And this doesn't sound bad at all.

There's more to love about Wednesdays! 💕Catch a new season of #MarriedAtFirstSight on a brand new night June 12th at 9/8c. pic.twitter.com/YGQDOoeW37

We mean they at least get to choose whether to get a divorce or stay in the relationship.

And did you know, by far, with a percentage of 50, season 8 of Married at First Sight had the most successful marriage rate?

Don't miss: Richard Madden Is Reportedly In Talks To Join Marvel's 'The Eternals'

As far as we know, this seasons' includes eight couples with their age ranging from 27 to 35.