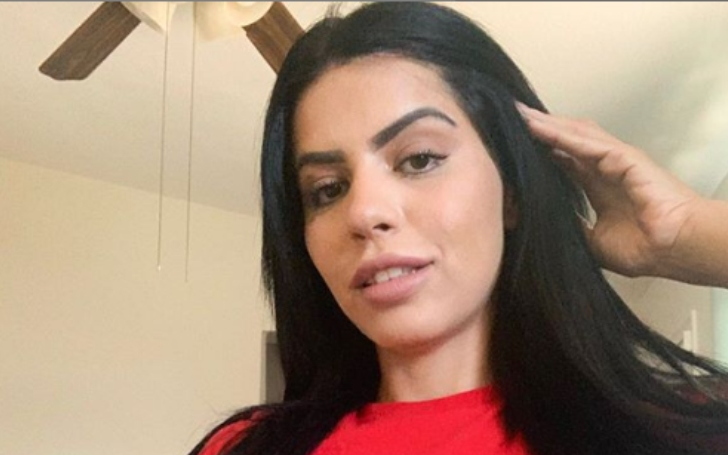 Apparently, the 90 Day Fiance star, Larissa Dos Santos Lima, don't want to stay in Las Vegas anymore. Larrisa, taking to her social media, announced she intends to leave Las Vegas, Nevada, for good. Larrisa has been living in Nevada since she moved from Brazil, and when she was dating Colt Johnson.

Larrisa said, "Now that my probation is almost done, I can't believe it was six months ago. I want to move to a new state and start my life again."

Larissa want to move away from Las Vegas.
Source: Instagram

The former 90 Day Star even asked for advice on which state she should move next to her fans. Larissa wrote, "Please send by DM what state can I see green, fall and snow and not have natural disasters. Please, a state that [is] cheap."

Also See: Is '90 Day Fiance: Happily Ever After?' Star Larissa Lima Doing Enough Community Service To Stay Out Of Jail

Following the update from the star, fans were quick to comment on the topic and shower their advice. Some of the suggestions included Missouri, Vermont, Indiana, Nebraska, Alabama, and Ct.

It seems like Larrisa has seen a lot already, as all her past relationships turned out to be huge mistakes. Given that, it is understandable the star wants to move away from the state and settle down in some new town.

Larissa wants to start afresh after her probation.
Source: Instagram

Not only the town, Larrisa hopes to find someone new, but she has cleared the water that she won't make the same mistakes the reality star made in the past.

Well, we wish all the luck and hope she finds the new place soon. And after the probation, the reality star will be a free bird, and it's pretty obvious she wants to start anew.