home Lifestyle Is '90 Day Fiance: Happily Ever After?' Star Larissa Lima Doing Enough Community Service To Stay Out Of Jail?

Is '90 Day Fiance: Happily Ever After?' Star Larissa Lima Doing Enough Community Service To Stay Out Of Jail? 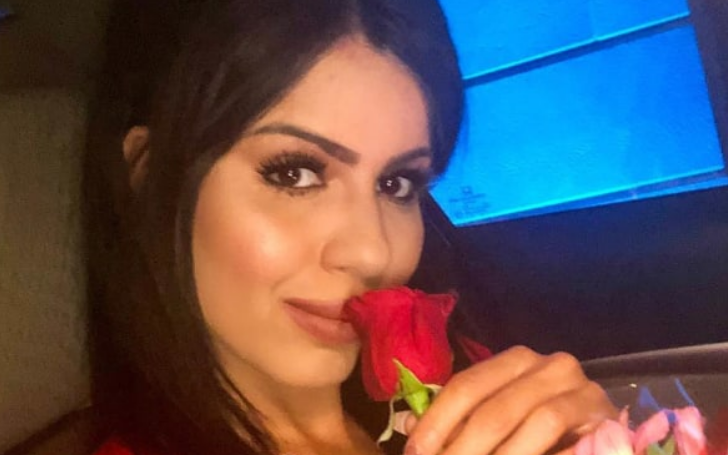 Total of 28 ordered domestic violence classes with six months in hands to complete them all and a month to complete 48 hours of community service, Larissa Lima looks pretty much in good hands.

Larissa Lima is pretty much occupied in doing community service as ordered by the court but doing it as a hobby is not what the court instructed.

For those who are lost after reading the first two lines, here's a recap for you.

As we all know, the '90 Day Fiance: Happily Ever After?' stars Larissa Lima and Colt Johnson broke their engagement after a brutal fight.

While Larissa accused Colt of domestic violence and the latter claimed otherwise, this left us pretty much on the edge of our seats. The results eventually came out, which were slightly more complicated.

Following the results, Larissa told her fans she was found neither guilty nor innocent, but the star was ordered to complete a number of tasks before her next court date in July.

The TV personality is required to complete community service and domestic violence classes all while remaining on her best behavior; all of which she is doing for weeks now.

Lima is very active on her social media and never misses to update her fans of special events. Recently, the TV personality spoke about her community service and teased the star is making real progress and might even be done soon with her orders.

As part of her community service, Larissa was one of the few people working the trans suicide hotline in Pride month.

That being said, with a total of 28 ordered, Larissa has only completed eight of her mandated domestic violence classes with six months in hands to complete them all.

And for community service, Larissa requires to complete 48 hours of her service by 4th of August on her net hearing.

Well, six months for the remaining 20 classes and a month to complete her community service looks pretty much achievable if the TV personality works hard. All Larissa needs to do now is complete her task and stay out of trouble to avoid serving her suspended 90-day sentence.