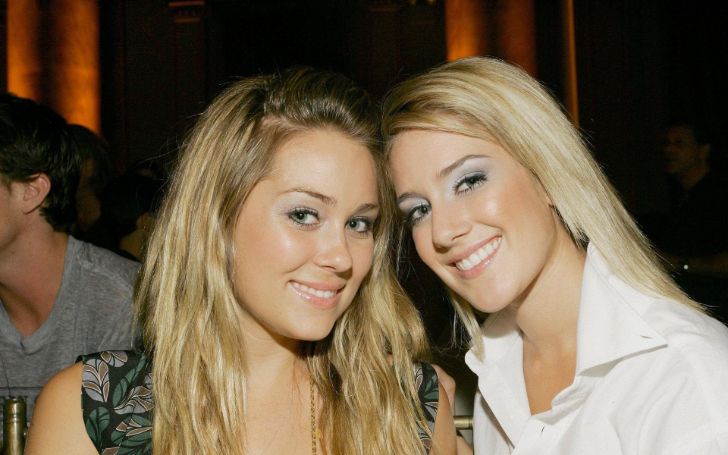 What's the status of Lauren Conard and Heidi Montag's friendship?

There was time, to be exact, 10 years that Heidi Montag and Lauren Conrad used to share the magical relationship as besties. With the massive follow-up of dramatic events, the soul sisters broke apart.

It seems like a long shot to assume that they will get back together any time soon. However, fans have still got a hope that there will be a possible light shimmering over their friendship and if there's a chance the two could find their way back to each other.

Over the years, fans have theorized that Montag and Conrad would eventually realize the overemphasized drama and bury the hatchet and reconcile. Those fans will surely be satisfied with what we have for them in the form of an update on that possibility as of today. 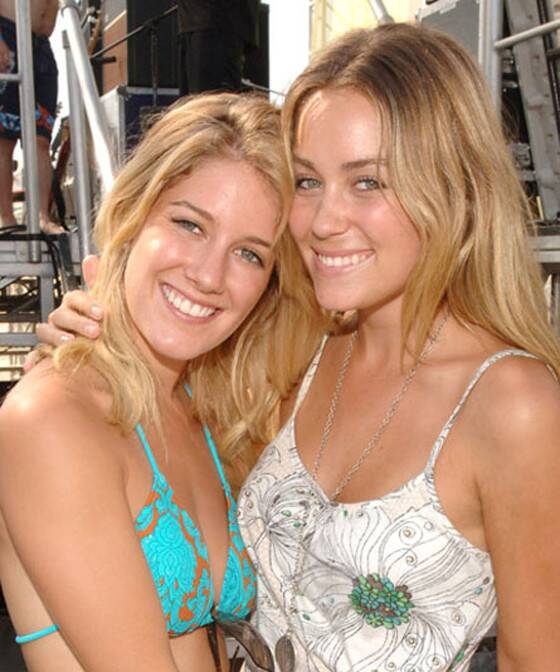 So, are Heidi Montag and Lauren Conrad friends?

Sorry fans we hate to put it out to you but the possibility of their reunion looks slimmer than a meth-head at least for a couple of years.

While talking to Cosmopolitan, Montag broke her silence concerning her former friendship with Conrad. The reality star stated that her hope of the friendship reviving itself just went down in shambles.

Reports had it, Montag seemed to be feeing the emotions including “sad, resigned, and a little surprised” as she went through the talk. Well, quite unfortunate. So what was the description of the storm that brought down such a phenomenal friendship?

Well, put on your seatbelts as we have to make our way back to 2007 which saw Montag’s husband Spencer Pratt starting a rumor about Conrad that her and then-boyfriend Jason Wahler have made a sex tape.

Merry Christmas and Happy Holidays! ❤️ The Pratt’s . This has been the most blessed year of my life! #tistheseason #blessed #2018 thank you @oxanaalexphotography P.S. still haven’t sent them out...😬

The rumors went on to cost their friendship because as suggested by reports Montag took Pratt’s side and maintained her silence through all the dramatic turn of events.

At the time, Conrad expressed how hurt she was over the allegation in a post on her website,

"I am posting this note on my website regarding the reports that have circulated the internet this morning, Jason and I would like to make it clear that we did not make a tape with us having sex. Jason and I are both shocked and hurt that people would say such horrible things about us. I can't believe that somebody would go to such great lengths to try to damage my reputation."

The move was undoubtedly a major hammer to the friendship of the iconic pair. At least when it comes to Conrad!

As a matter of fact, all of that drama is way in the past at this point and Montag has already stared on her reality show game with a reboot of The Hills making its way swiftly to the small screen.

As the nostalgia is bound to kick in with full swing, there’s definitely a lot of ground to cover on the new series. These people sure have grown so much since the fans first felt their wrath on the screens. It’s been over a decade, after all.

The show obviously would make it to the front pages one way or the other. We really hope that any serious drama will be kept at bay especially by the old crew.

Don't miss:  Outrunning A White Walker; It's A Reality now as Adidas Releases A New Game Of Thrones Shoes Lineup

As for new people, like Barton, there’ll probably be an adjustment period, but she seems up for the challenge.

“I was approached by a million different people for a long period of time, it’s weird because I remember going out with Nicole Richie and people at the time, and we would come by the set when they were filming The Hills. She would drag me to the producer van to see what you guys had been up to all day. All these years later... it sounds corny, but it felt like this was supposed to happen.”

Only time shall unravel the end result of their friendship. Till then hold on tight!