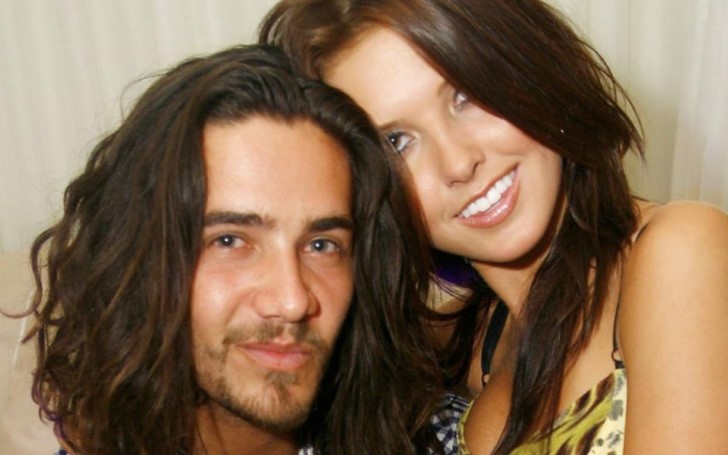 End of another relationship in Hollywood. The Hill's actress Audrina Patridge officially cuts ties with now ex-husband Corey Bohan. The couple reportedly married in 2016 after dating on-off since 2008. However, Audrina and Corey broke up in September 2017 just after the 10 months of their marriage.

The divorce was finalized and granted on Wednesday, December 19 making Audrina win the custody of their only daughter, Kirra Max Bohan. 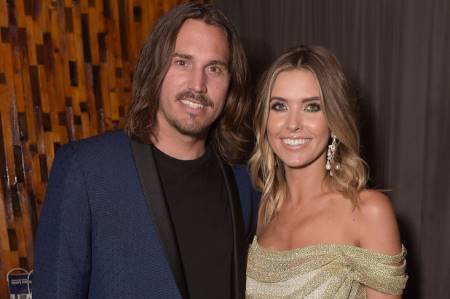 You may also like: Eliza Dushku Was Paid $9.5M For Sexual Misconduct From CBS

As per reports, Audrina filed for divorce right after two days the pair announced their separation in September 2017. Besides that, the 33 years old actress filed for another restraining order against Corey for allegedly pushing her while she was holding their daughter.

It is also revealed that the decision of handing over the custody of their daughter to Patridge came because Bohan currently lives with a male roommate in an apartment that has no separate room for their daughter.

However, the Orange County District Attorney confirmed that Corey who is an athlete would not be charged with domestic violence. However, the father is granted few hours for Christmas visitation. Likewise, the paternal grandparents would be allowed to visit Kirra during the holidays.

A source told The US that Miss Patridge is extremely happy with the decision by the court and wants to spend much of her time with her daughter she possibly can. The ex-pair is also stated to go on mediation next year so that they can work out on their co-parenting plan.

The star was previously back to her ex Ryan Cabrera in May and dated for nearly five months. But, Patridge is currently single and wants to focus on her time with her daughter.