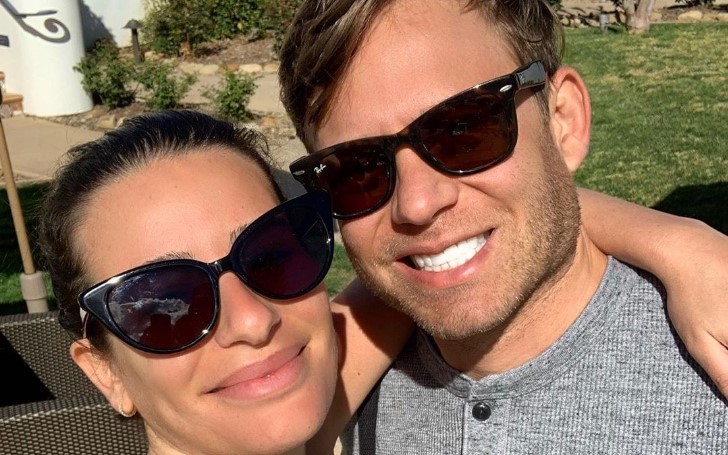 Lea Michele and her husband, Zandy Reich, are the new parents, they just welcomed their first child.

Well, it certainly is a good week for the 'Glee' star Lea Michele and her husband, Zandy Reich, the couple just welcomed their first child, baby boy, on Thursday.

According to a source close to the couple, Lea and her husband named their firstborn, Ever Leo, such a lovely name, isn't it?

Lea and Zandy tied the knots in 2019, after two years of dating. The news was confirmed by a source, but the couple is yet to announce the news.

"Everyone’s happy and healthy, and they're extremely grateful. He's been an easy baby so far."

A couple of days earlier, Lea posted a rather cryptic photo on her Instagram, holding a bunch of lavenders on her hand. She did not write anything on the caption, leaving fans to speculate things.

The couple tied the knots in 2019.
Photo Source: lea's Instagram

A week earlier than the Lavender photo, she showed the baby bump where she was standing on the beach.

We are pretty much sure the couple is having a hard time holding their excitement and they forget to update their fans about the news. But they will do it soon, we hope.

Anyways, A big congratulation to Lea and Zandy for welcoming their first child, a baby boy! But even we are really excited to see Ever Leo, aren't we?

You May Also Like: 'Seabiscuit' is Saying Goodbye to Netflix After September