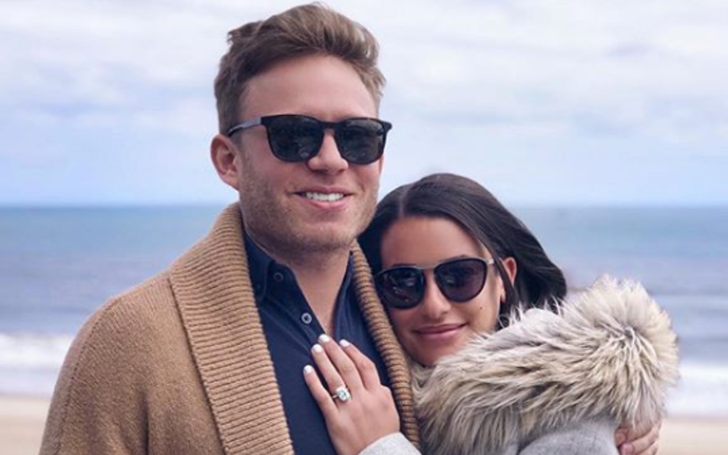 Lea Michele tied in the knot of holy matrimony with fiancee Zandy Reich.

Lea Michele is a married woman as of now as the Glee star, 32, exchanged vows with her long-term boyfriend 36-year-old Zandy Reich in an intimate ceremony held at Northern California over the weekend.

The star walked down the aisle with her boyfriend of two years on the fine evening of Saturday, 9th March. The duo said 'I do' amidst the presence of their close friends and family. The close friends included Darren Criss as well as Scream Queen's castmate Emma Roberts. 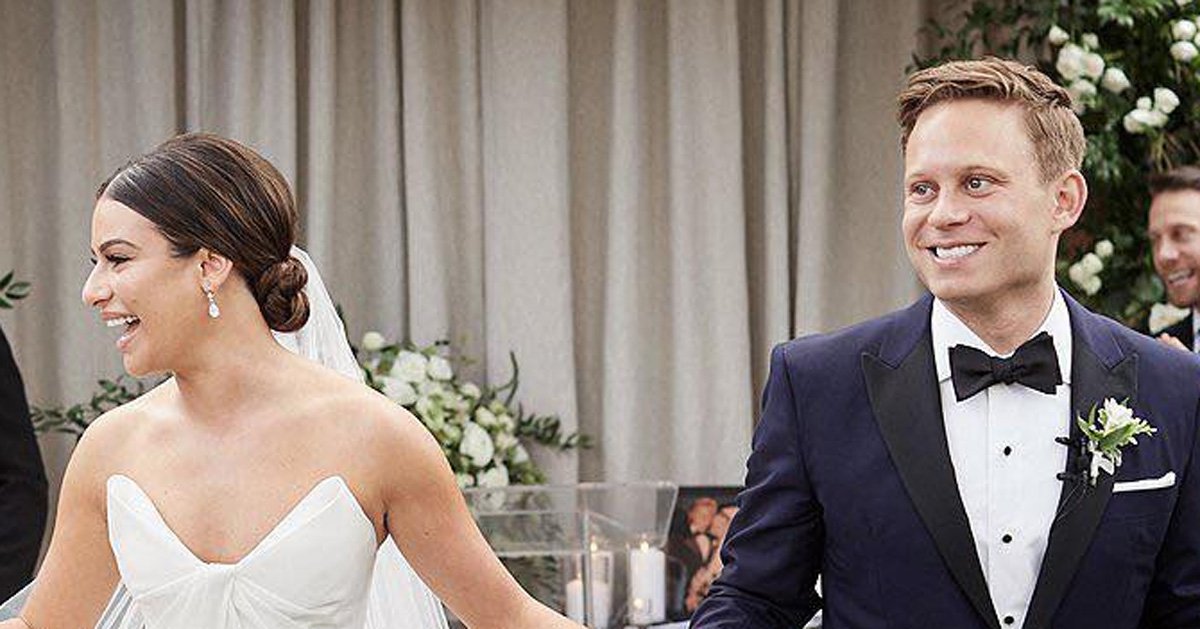 Lea Michele ties the knot over the weekend
SOURCE: People

"We are so excited to be married and grateful to be surrounded by our friends and family."

"And most of all, we’re so happy to spend the rest of our lives together."

The pair got engaged back on April 29, 2018, after two years of happy and enriching romantic indulgence. To add up, following the proposal the singer/actress posted on Instagram to let the world in on her engagement news, showing off her astounding four-carat bling.

The Scream Queen star opened up to People following her engagement on how she first thought her now-husband was joking.

She told the outlet last spring,

"I think the first thing I said to him was, 'Stop joking around!' So I was super surprised,"

"Everyone said, 'Try to be present because it’ll happen so quickly.' Which I didn’t listen to at all and blacked out and I barely remember,"

With Michele and Reich tying the knot, the union is taking the world by storm as the two are now one of the cutest couples out there.