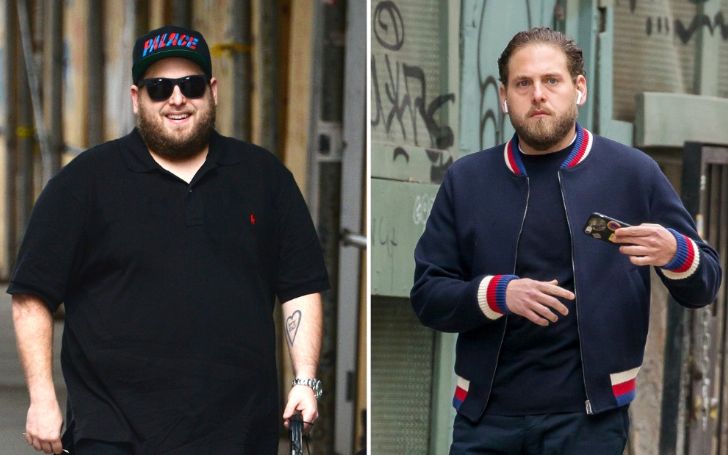 Apparently, Jonah added one exercise and removed one drink from his diet.

Jonah Hill has lost and gained weight in a number of occasions during his career, one of his biggest bod transformations came at the premiere of the movie 'Moneyball' in 2011.

At the time, Hill felt that he needed to be a responsible adult and lead a healthier lifestyle. And we expected his 21 Jump Street co-star, Channing Tatum came to the rescue, but did he? 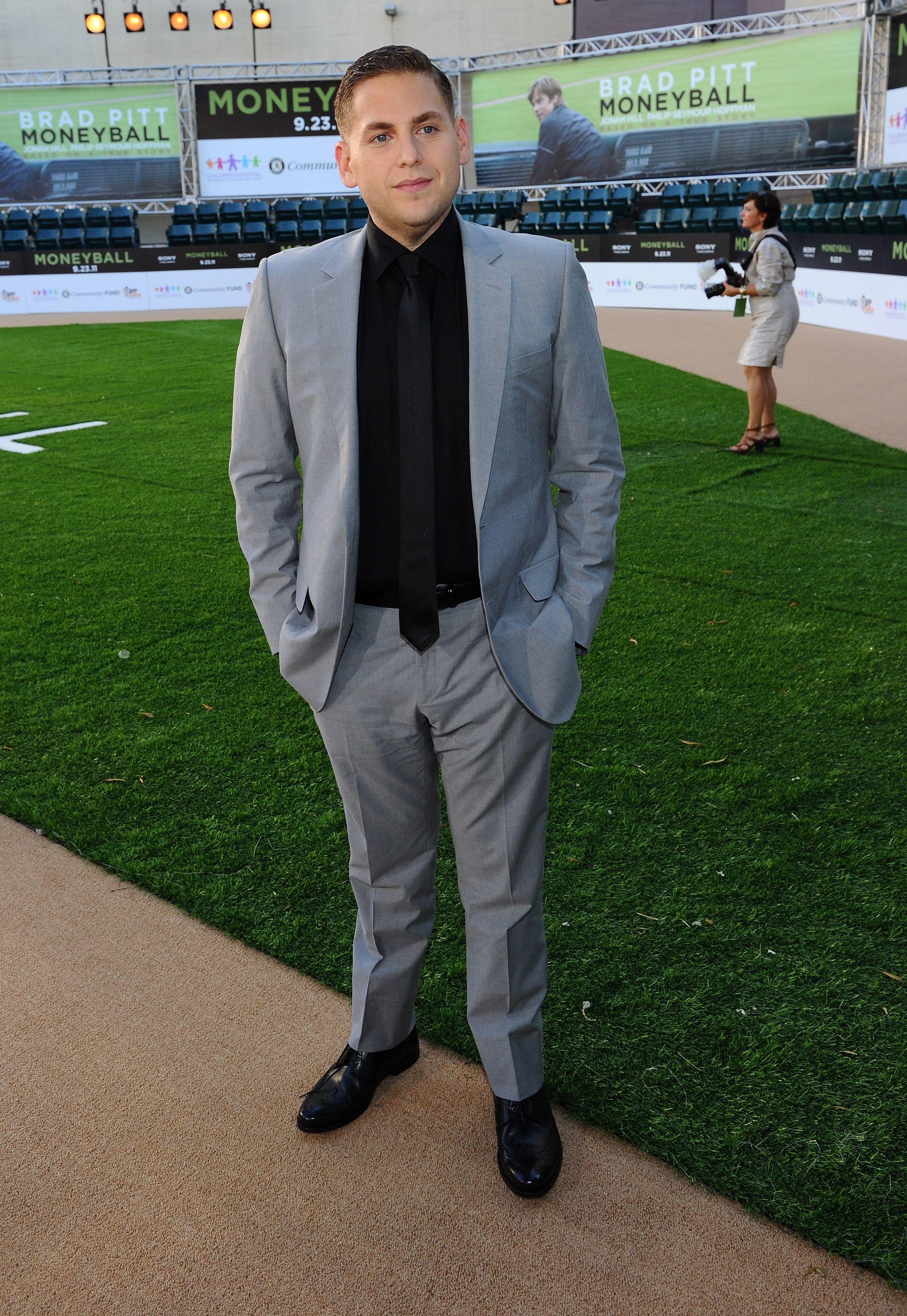 Jonah Hill during the premiere of the movie 'Moneyball'
Source: .menshealth

Jonah revealed on the Jimmy Fallon's show that he actually sought advice from Tatum post filming 'War Dogs'. And like a good friend, Channing advised him to eat less and take help from a trainer for exercise.

See Also: Gemma Collins Shows Off Her Two And A Half Stone Weight Loss By Flashing Her Bum In A Thong

After consulting a few nutritionists, trainer and friends, Hill added one exercise to his daily regimen and removed one drink.

Jonah said in an interview that one of his friends told him to do 100 push-ups a day and he will be in good shape.

Hill said he worked his way up and did it every day. However, we know it's not only push-ups actor did as we have seen him hitting the gym quite often. But hope he is telling the truth!

And while Jonah added consistent exercise to his regime, the star cut back on beer as well. Recently, the actor said it's annoying to him because if he doesn't drink beer, he gets really thin. However, Jonah said he won't quit beer altogether.

Jonah also revealed a food that really worked for him; while working with the nutritionist, Hill found out that Japanese food was very helpful for him.

The star said he added Sushi into his diet because it is relatively low-calorie food and has plenty of omega-3 fatty acids that helped him in healthy metabolism.

Jonah Hill at the Superbad premiere in 2007.
Source: Menshealth

Apparently, these were the steps that helped Jonah Hill to cut weight, and lead a healthy lifestyle like a responsible adult just like he always wanted.

This was a truly inspiring story from our favorite 21 Jump Street actor. We hope it will certainly help all of you to get yourself motivated and lead a healthier lifestyle with just a few simple modifications in your daily life.