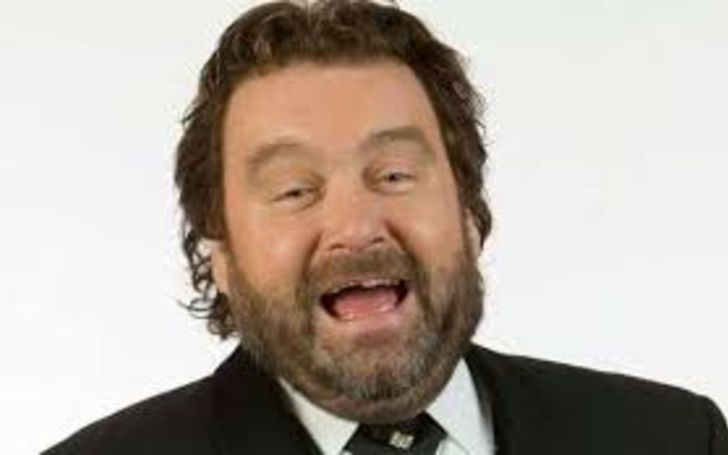 The 68-year-old star has been forced to postpone his summer tour after hearing the devastating news while he was being diagnosed for pneumonia.

A spokesperson for the Dublin born comic revealed to the Irish Daily Mirror: “Brendan Grace has been in the hospital for the last four weeks receiving treatment for pneumonia. It has now transpired that he is also suffering from cancer for which he is receiving ongoing care and treatment."

The insider said his family is a great support to him at such a difficult time and respect for their privacy would be much appreciated. The source added Brendan Grace’s current July/August Irish Tour has been canceled in that light.

Brendan is still in hospital and will be resting there for ongoing treatment. He is hospitalized in Ireland, the insider reported.

Grace has been living in the United States with his wife Eileen and their family but often tours Ireland on a regular basis, considering the country his first love.

Brendan’s latest show features the best and most requested pieces from his extended repertoire over the last 49 years.

The Combine Harvester hitmaker has suffered a notable amount of setbacks in recent years, suffering a stroke that left him ‘under scrutiny’ as well as losing some of his toes as a result of gangrene triggered by ­diabetes.

However, with five decades of experience in the entertainment business, and a string of new shows, the family most loved entertainer showed no signs of backing down any point in the near future.

Just a year ago, Grace opened up about the full effect of his medical issues in a critically praised documentary for RTE, Brendan Grace: Funny Man.

The program, which highlighted tributes from the likes of Michael Flatley, Brendan O’Carroll and football legend Paul McGrath commemorated his breakthrough anniversary in showbiz.

You May Also Like: Comedian Nimesh Patel Kicked Off Stage For Inappropriate Jokes

Talking about his significant other of more than 45 years, Eileen Doyle during the show, the teary-eyed comedian said his very best friend is his wife and there’s nothing he wouldn’t do for her and vice-versa.

It’s also how they've been for the past 45 years. Meanwhile, opening up about how his medical problems have impacted his work, he said, ‘it was a bit of a blow to me.’

Brendan mentioned Eileen had often said to him about diabetes, that she wished it was her who got it as such she would be better able to discipline herself into the right thing to do, whereas he, himself inclined to throw caution to the wind.