home Lifestyle What is Leonard Fournette Net Worth in 2021? Here's the Complete Detail

What is Leonard Fournette Net Worth in 2021? Here's the Complete Detail 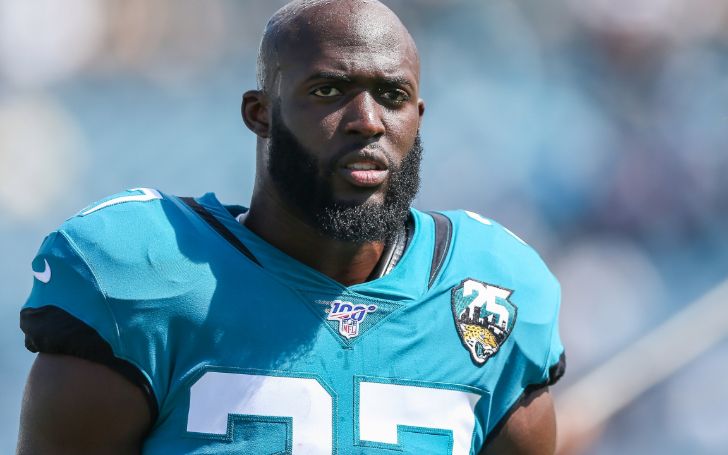 With the football craze all over the town, there's practically no one that we don't know of. The popularity of the game makes us wonder things like how much do the players really make? How can they afford such a lavish lifestyle, to begin with?

In the similar context today, we're going to be talking about another football player who's made it big, Leonard Joseph Fournette III. If you didn't know, he is an American professional running back for the NFL's football team Tampa Bay Buccaneers.

The talented player was drafted by the Jacksonville Jaguars back in the 2017 NFL Draft as the fourth overall pick. Throughout his years, Fournette's won accomplishments like Super Bowl champion, Consensus All-American, First-team All-SEC, and many more.

Here we have all the details on his net earnings over the course of the years.

What Is The Net Worth Collection of Leonard Fournette?

Professional football is one of the most lucrative paying jobs out there. With that being said, according to Celebrity Net Worth, Leonard Fournette has a staggering net worth collection of $10 million as of 2021.

Back in 2017, the 26-year-old signed a four-year contract with the Jaguars for $27 million along with an $18 million signing bonus. He was quickly one of the team's best players after setting the record of the youngest player with a rushing touchdown of at least 90 yards.

You may also like: What is Vikkstar Net Worth in 2021? Here's the Complete Breadown

Fournette makes a significant amount of his net worth through his football games, incentives, brand sponsorships, and endorsements. Looking at how things are going it would be safe to say that the football player's still got a long way to go in his career. We can surely see him as one of the top-notch player in the future.

Leonard Fournette had an impressive record back when he was still in high school. Did you know that he also won the 2013 USA Today High School Offensive Player of the year?

Leonard Fournette made his debut in 2017.
Photo Source: USA Today

The NFL player attended LSU and played college football under coaches, Les Miles and Ed Orgeron. At that time he was often called the next Adrian Peterson. After that he was drafted and ranked as the third best prospect in the NFL Combine and selected by Jacksonville Jaguars.

Also See: Who is Nathalie Dompe Husband? Here's Everything You Should Know

Fournette made his debut on September 10, 2017, against Houston Texans where they won with a 29-7 score. He also injured his hamstring during the season opening in 2018 against the New York Giants which led him to miss two of his next games.

That's about it for now, do follow Glamour Fame for more of these reads on your favorite celebrity!