Lewis Capaldi Can’t Find A Girlfriend Despite His Huge Success 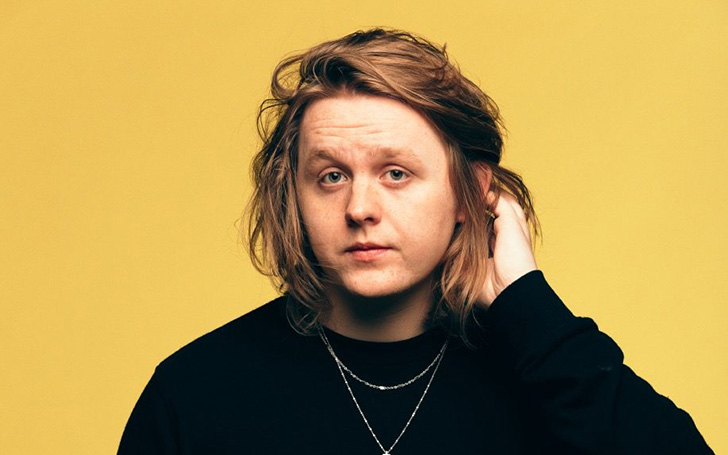 Despite all of the success in the pop career, Lewis Capaldi shares I can't find the 'love of his life'.

The young and talented 22-year-old singer Lewis Capaldi has already delivered us some of his finest work, accommodating his recent number one single hit 'Someone You Loved' which subsequently won 'Album of the Year' with worldwide recognization.

Yet, the British singer shared the U.K Newspaper he still has a long way to go in the pop field and boost his bank account. 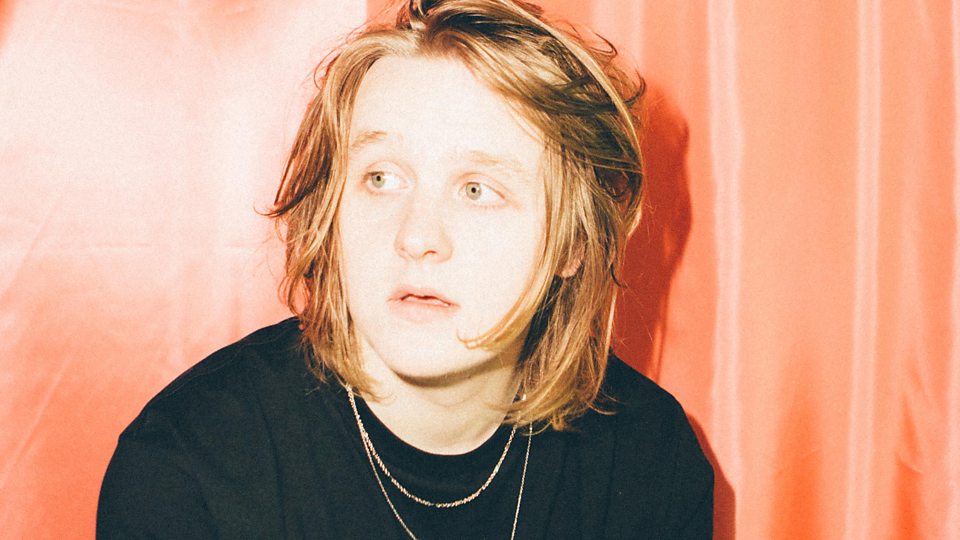 Capaldi achieved mainstream successes throughout 2018, and in 2019, reached number one on the UK Singles Chart with his single "Someone You Loved."
SOURCE: BBC

Most importantly, the artist expresses that he is still unlucky with love expressing his desire to settle with the 'one' he constantly seeks for.

Lewis shares that the money will come in at some point but right now he has not seen much of it.” He mourns sharing "I haven’t felt the touch of a woman in many years. I was in a relationship for nearly two years but I have always been good at over-romanticizing a situation. So if I meet a girl in a pub one night, I’ll be like, ‘Boys, I’ve found the woman for me’.”

Even though the 'Lost On You singer' singer love story doesn't have a fairly tail kind of thing, he still amazes us with his perfect vision about romantic misadventures turning into a perfect love song.

“In reality, she doesn’t want anything to do with me and is telling her pals, ‘Oh God, I can’t believe I kissed that guy last night. What a state he was in’,” he adds. “But my imagination will run riot and I’ll be like, ‘That’s given me another song’.”

Check out: Lewis Capaldi's one of the greatest hits 'Someone You Loved'

The Scottish singer touched the heart of many fans with some of his prominent songs like 'Someone You Loved' which is regarded as of the best selling singles in the U.K and which reached #55 spot on the U.S. Billboard Hot 100 chart.

Megadeth's Dave Mustaine Has Been Diagnosed With Throat Cancer >>>

Stay tuned and updated for more article about your favorite celebrity.