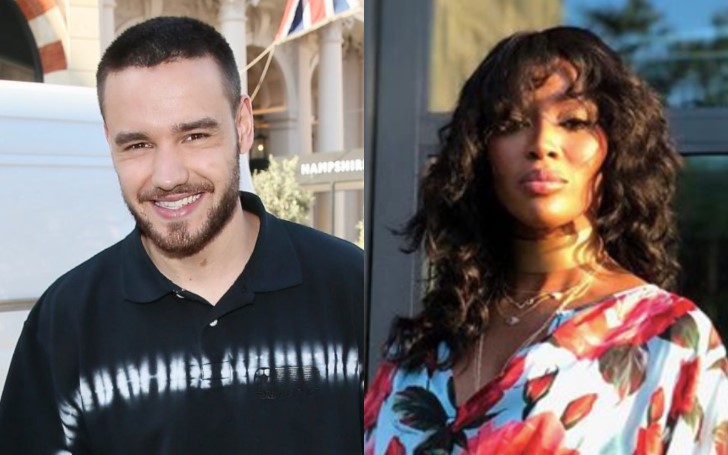 The former One Direction singer Liam Payne and supermodel Naomi Campbell spotted together sharing a romantic Valentine's day together in New York.

Recently on Thursday, the couple were spotted spending their first Valentine's Day at New York. Liam Payne flew from London to New York to celebrate the special day with his valentine Naomi Campbell.

Liam was later spotted outside Naomi's New York apartment after spending Valentine's Day together. The duo met initially at O2 concert in January and since then the couple is often seen goofing around keeping their relationship at low-key. 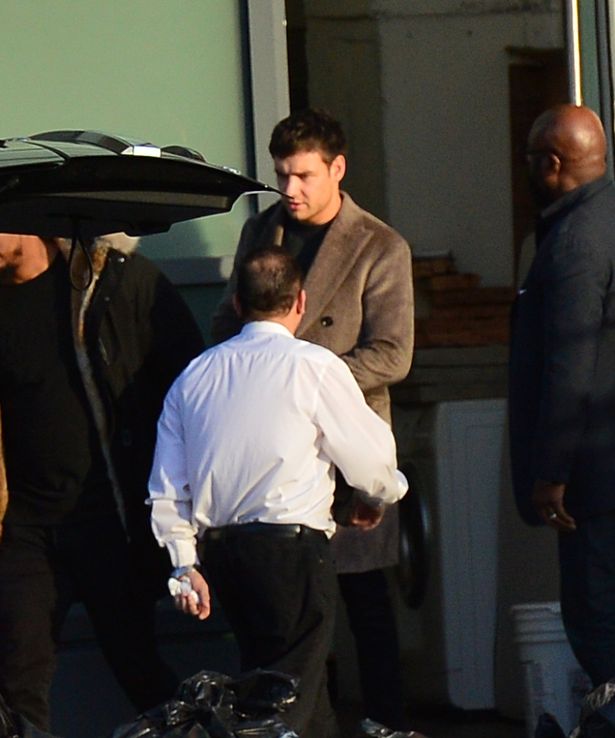 Liam looked dazzling in blue jeans along with a black sweater and a brown overcoat. Liam, however, refused to speak anything regarding his relationship with the model.

Find out: Famous Celebrities Separated in 2018

Contrarily, the couple has not exclusively opened up about their relationship, though the duo was spotted flirting and complimenting each other at their social media accounts on Liam's shirtless photo.

During an interview with The Sun the following day after Valentine's, Naomi said she is enjoying and having fun but this is all she wants for now. Moreover, Naomi shared she found Liam a bit clingy and does not want to commit her relation at this stage.

Check out: Will One Direction Get Back Together? Learn All The Major Rumors Since The Band Went Into Hiatus

The 25-years-old singer has a 23-years age gap with 48-years old model. This may be one of the reasons the duo kept their relationship low profile. Sun further reported that she 'warned the One Direction star not to get too clingy.' So, it seems like both the duo are still not sure about their relationship. 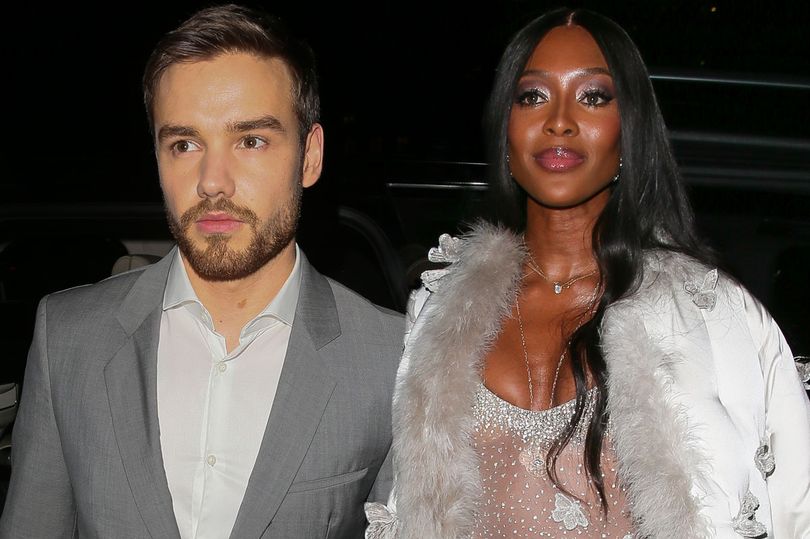 On Sunday, February 16, the duo was seen jetting out of BAFTA event individually at an interval of a few minutes apart.

Check out: Dwayne Johnson Flew From Los Angeles To Miami To Spend Valentine's Day with His Daughter

Seems like for now the couple does not want to expose their relationship. Let's hope in near future we can see the lovebirds.
want more?
Stay Updated Sign up for Latest News and Gossips.
-->