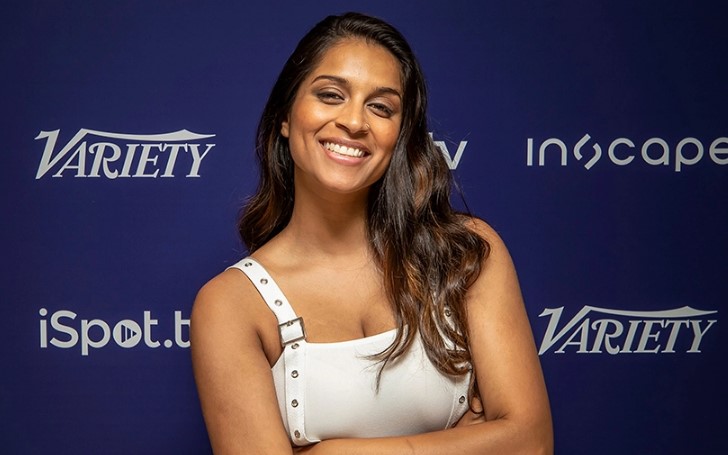 Lilly Singh of NBC's Late-Late Night with Lilly Singh came out with a big revelation about her bisexuality.

Lilly Singh became the first woman of color talk show host to come out as a bisexual.

The Youtuber popular among her fans with the name "Super Woman" said she has made an impact with her revelations.

The YouTuber Lilly - who is on her mission to change the face of late night talk show - is an Indian-Canadian comedian from Scarborough, Canada who boasts massive 15 million followers. She has over a million subscribers on YouTube alone.

Recently, Singh went through big career move when she replaced Carson Daly and got her own talk show on NBC.

In an interview with one of the online outlets, Lily Singh talked in length about her new show and bisexuality.

The host of the NBC's new late-night show - 'A Little Late With Lilly Singh' - made history when she became the first Indian-Canadian Woman to host the US TV show.

The YouTube comedian is not only the host of the show but is also a producer of it which is managed by her production company Unicorn Island.

The 30-year-old announced about her new show in March 2019, and just before that, she came out in public as bisexual and became the first woman of color to do it.

Lilly said, "The very next meet-and-greet that I did after coming out was in India, and I would say 50 percent of people in that line came out to me. To me, that is a success."

Furthermore, Singh discussed her journey to find her sexuality, in which she explained the culture she was raised in never allowed her to figure things out.

But when she moved to Los Angeles and got exposed to so many different types of people, it helped the star open up her horizon.

The revelation was a big challenge for the YouTuber; Lilly said she gave herself a deadline of her 30th birthday to come out to friends and families, and she did it.

Following which, Lilly Singh took to her Twitter and came out to her fanbase.

Lilly's post read, "The very next meet-and-greet that I did after coming out was in India, and I would say 50 percent of people in that line came out to me," she said. "To me, that is a success." describing herself "Female, Colored, and Bisexual."