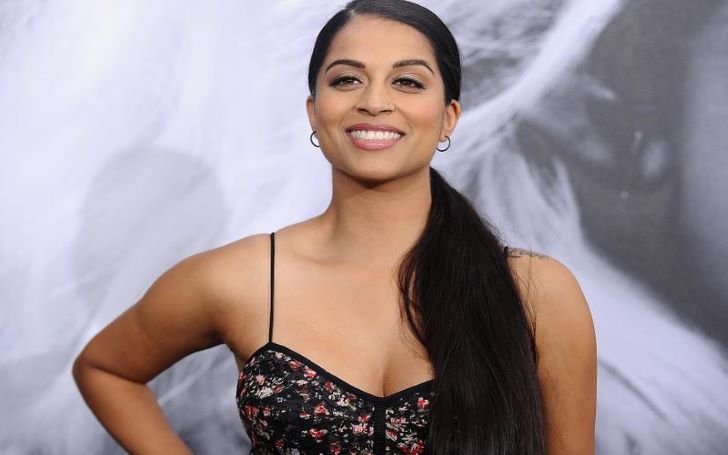 Lilly Singh popular for her YouTube channel, IISuperWomanII with 14 million subscribers, is now stepping from the computer screen to the TV screen.

Lilly will now take over Carson Daly’s late-night NBC slot with her new show 'A Little Late with Lilly Singh'. The previous presenter of the show, Carson Daly, hosted the show for 17 years, completing more than 2000 episodes.

Well, this also makes her the first female to currently host a late-night talk show on one of the Big 4 networks.

Nevertheless, Singh plans to change the face of late-night talk show with her own rules and way of presenting the show. She said,

I’m a big believer that storytelling is important, and that different stories belong on different platforms. We should stop making the division between digital and traditional because it’s all just storytelling.

Likewise, Singh revealed that she is not going to abide by the age-old late-night rules and set her own rule of never wearing the heels on the show.

Lilly said in a statement, "I want to create an environment where people can come wearing sneakers. I’ll do the suits sometimes, but sometimes I might do something funky, like an Indian designer. I want to show off all the things that I like."

Singh further added she and her team are currently in the midst of figuring out a set and hiring production staff for the show.

I’m excited to build a writers’ room, to be able to riff and come up with creative concepts.

Meanwhile, she also opened up that she would like to have Beyonce, who is planning for Destiny's Child reunion, Selena Gomez, who was rumored to be marrying Bill Murray, as her dream guests.

Moreover, this new NBC show will feature Lilly conducting in-studio interviews and pre-taped comedy sketches and other many more in-betweens.

According to the sources, Lilly will serve as exec producer of the show, while the head of Singh's Unicorn Island Productions, Polly Auritt, will serve as co-exec producer. The first episode of A Little Late with Lilly Singh drops at Sept. 15.