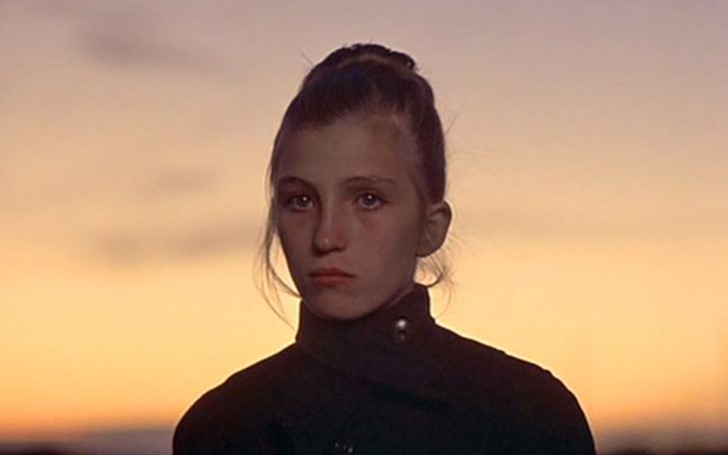 Legendary actress, Linda Manz, passed away at the age of 58 following her battle with lung cancer and pneumonia.

Legendary actress who played in classic movies like 'Days of Heaven,' Linda Manz, died at the age of 58. Linda died following her battle with cancer and pneumonia.

Linda's son, Michael Guthrie, launched a fundraiser for his mother on Friday, confirming her death following her battle with lung cancer and pneumonia.

On his statement, Guthrie said, "She leaves behind a husband two sons and three grandchildren who all love and miss her tremendously, Linda was a loving wife, a caring mom, a wonderful grandma and a great friend who was loved by many."

Also Read: Miley Cyrus Ends Her Relationship With Cody Simpson Ahead of Her New Album Release

Michael's statement further read, "Whatever you can do to help with the funeral will be greatly appreciated. Thank you, and God bless."

Linda Manz was only 15 years old when she played in the 'Days of Heaven.
Photo Source: Hollywood Life

Manz had a limited number of films on her hands, but she left a lasting impression from her performance in Days of Heaven.

Linda is now lived by her two sons, husband, and three grandchildren. May her soul rest in peace.