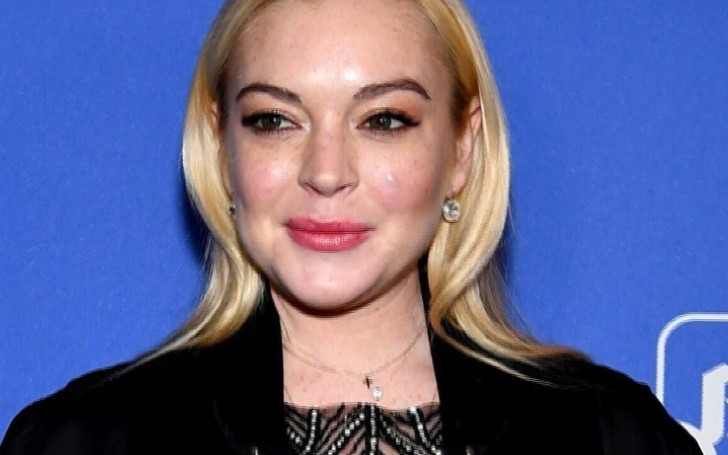 'Rumors' hitmaker Lindsay Lohan is coming back with some melodious track!

Yes, the 32-years-old versatile star Lindsay Lohan is recently working on a new project, hitting up the studio for some fresh tracks since her last featured song 'Danceophobia' with Duran Duran in 2015.

Lohan took it to Instagram and shared the news among her staggering 7.6 million fans and followers on Friday.

The Mean Girls star shares a photo in recording label, enigmatically captioning the pic with a simple headphones emoji and clearly hinting us with a new track, however, the star is yet to share details whether it's going to be an EP or a full album.

Following her first post, Lindsay shares another photo on Saturday apparently from the same studio, where she is seen singing on a recording mike writing '#ME'

Well, the 'Bossy' hitmaker has done two albums, five singles, and six music videos so far and his song Rumor peaked at the number 6 spot on the Hot 100 single chart.

Lohan's last album was A Little More Personal (Raw) which came out in 2005.

But the artist has not stated anything about the new music but we hope the actress will shortly share us details within a few days. Till then let's wait and hope for the melodious piece than we can add to our repeat list.