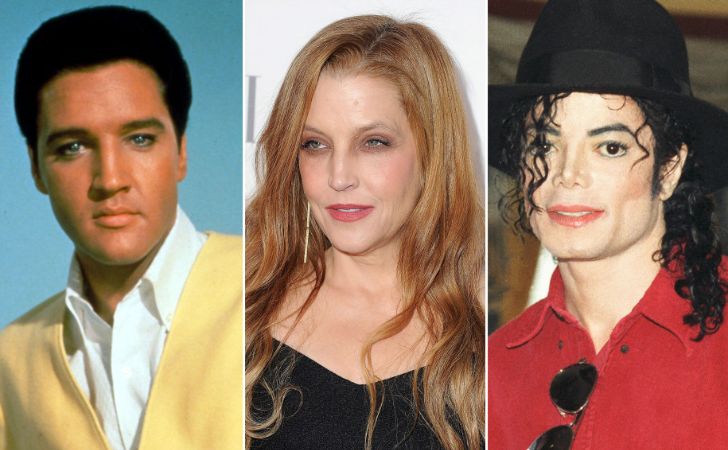 The book, as claimed by the reports, promises shocking revelations about Michael Jackson and will give its reader an entirely new perspective of Elvis.

Lisa Marie Presley is signing a deal for a blockbuster book to reveal shocking details about her ex-husband, Micheal Jackson and a new perspective on her father, Elvis Presley.

The reports claim the book is so surprising as it reveals many details about MJ, she sold it to Gallery books between $3 - $4 million.

The book, as claimed by the reports, promises shocking revelations about Michael Jackson and will give its reader an entirely new perspective of Elvis.

Lisa, 51, and Micheal Jackson secretly married in a private ceremony before unveiling their relationship on MTV. However, the marriage could not last for more than two years.

It was only in 2020, Lisa offered little details of her split with the King of the Pop, MJ, in an interview with Oprah Winfrey.

Lisa, 51, said, "There was a very profound point in the marriage when he had to make a decision. Was it the drugs and the sort of vampires, or me? And he pushed me away."

Lisa further added, "The one thing that correlates with Michael and with my father on this subject is that they had the luxury of creating whatever reality around them they wanted to create."

Well, what's interesting now is, Lisa previously sidestepped allegations of MJ's inappropriate relationships with children, but all those allegations are back now following the release of HBO's new documentary show, "Leaving Neverland."

The HBO show has covered a substantial portion of the king of pop's life, including the marriage with Lisa; however, Presley has remained silent this time.

Lisa, who was previously married to Danny Keough, Nicolas Cage and Michael Lockwood, admits and has always open about her past addiction to painkillers, even the book's foreword reads, "The United States of Opioids."

Well, claims somewhat look genuine by the writer, but we can't be really sure, as other rumors are floating around the internet claiming otherwise.