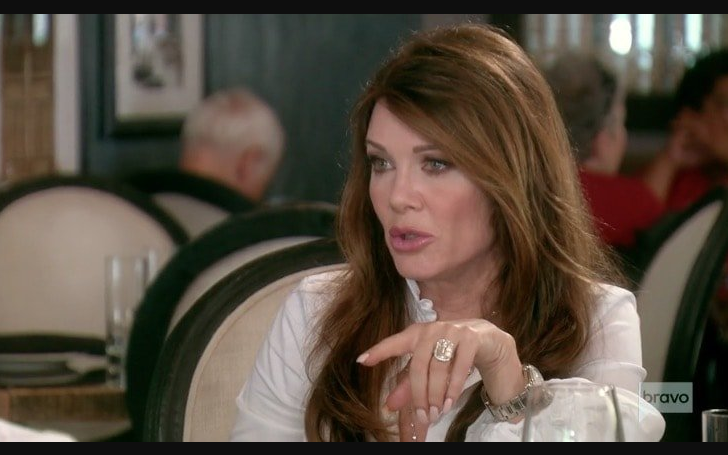 "They have made it pretty impossible for me to go back, frankly. So... no." Lisa told in an interview.

Lisa Vanderpump is all set to bid farewell to 'The Real Housewives' following the ninth season of the show.

Lisa stopped filming alongside her co-stars following a fight with former friend Kyle Richards, after which the actress did not even show up for the reunion.

"I'm not really surprised, honestly. She said she maybe would in the past, so I don't know. But you never know what will happen in the future. Who knows?" - Kyle said in an interview about Lisa's decision.

Kyle assured that she would return for the 10th. With Lisa gone, Kyle Egan Richards is the only original cast member left in the ranks for the 10th season.

While Kyle assured her for the 10th season, sadly, Lisa won't be doing even the ninth season as things were tough for the O.G. star Vanderpump.

The last few months, the 58-year-old actress made headlines for the 'Puppygate' drama, on which majority of friends supported Kyle and Dorit Kemsley's point after Lisa was accused of leaking a severe story to one of the online magazines.

Lisa is now no longer in proper term with closest friends of more than a decade after months of being ridiculed. All the Vanderpump's 'friends' confirmed that she has no plan to return for the reunion.

It looks impossible Lisa will return for the upcoming season, not even the slightest possibility as the actress revealed she's officially quit.

"They have made it pretty impossible for me to go back, frankly. So... no," Lisa told in an interview.